For as long as I can remember, I’ve always made traveling a top priority. Traveling is the main reason why, despite my ability to afford more, I prefer to live in a living room where I only pay $350 a month for rent and utilities, which I’ve been doing since August 2012. Below is a simple reminder to myself on why I travel. 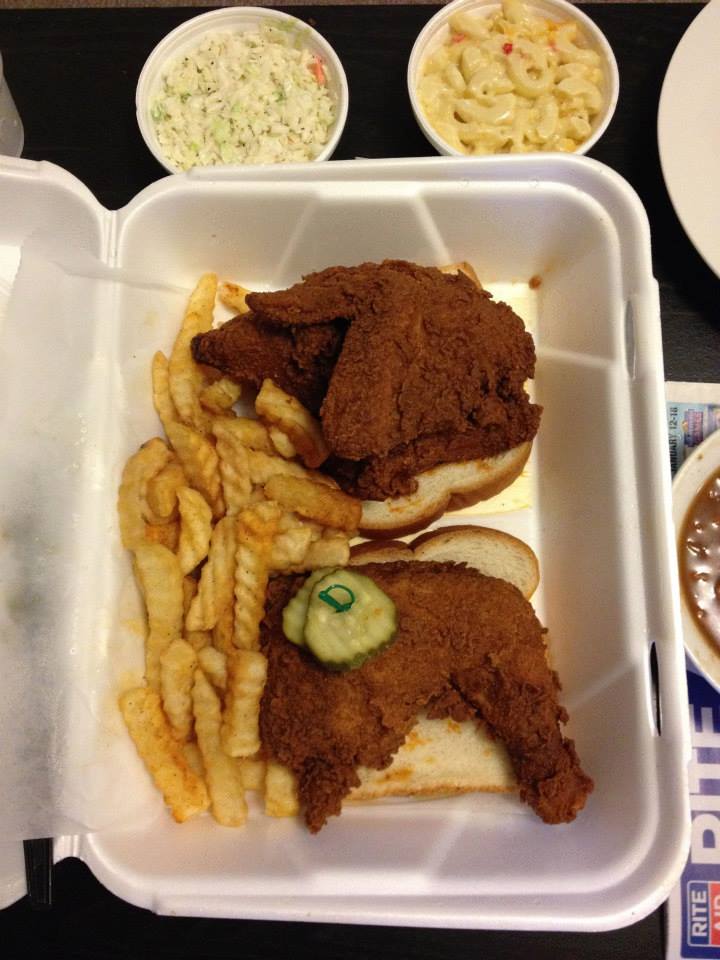 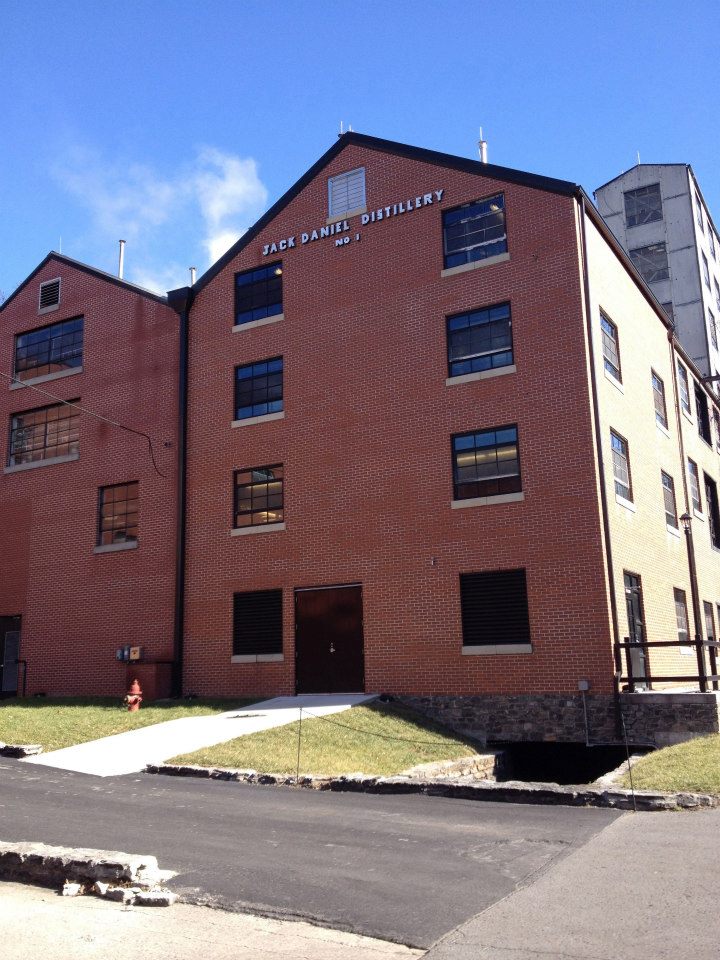 Walking along the Tennessee River in Chattanooga, TN. 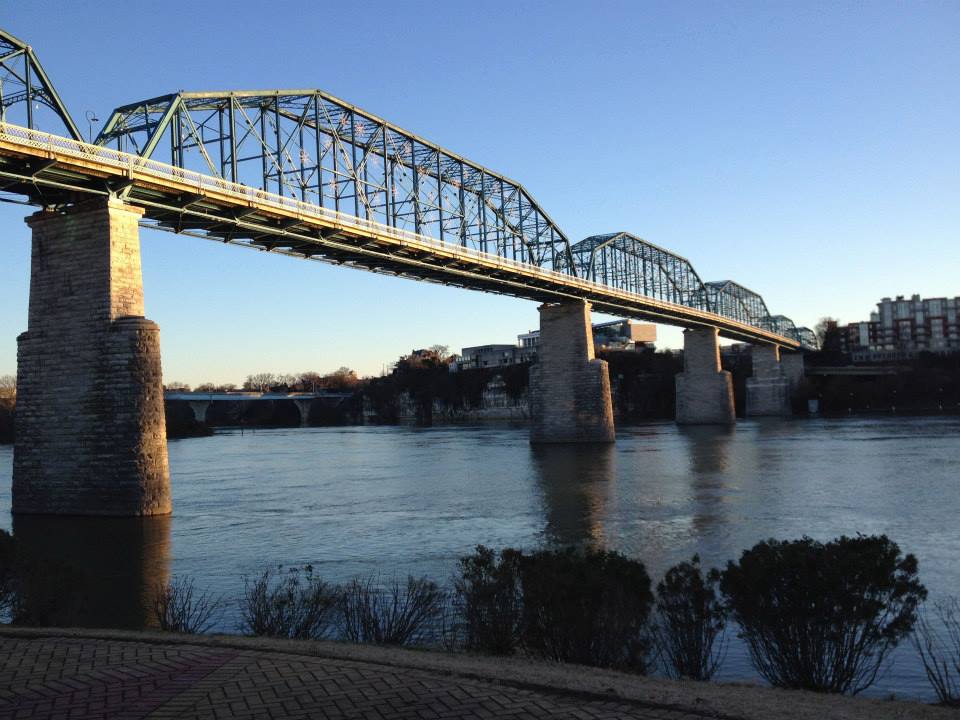 Bridge over the Tennessee River in Chattanooga. 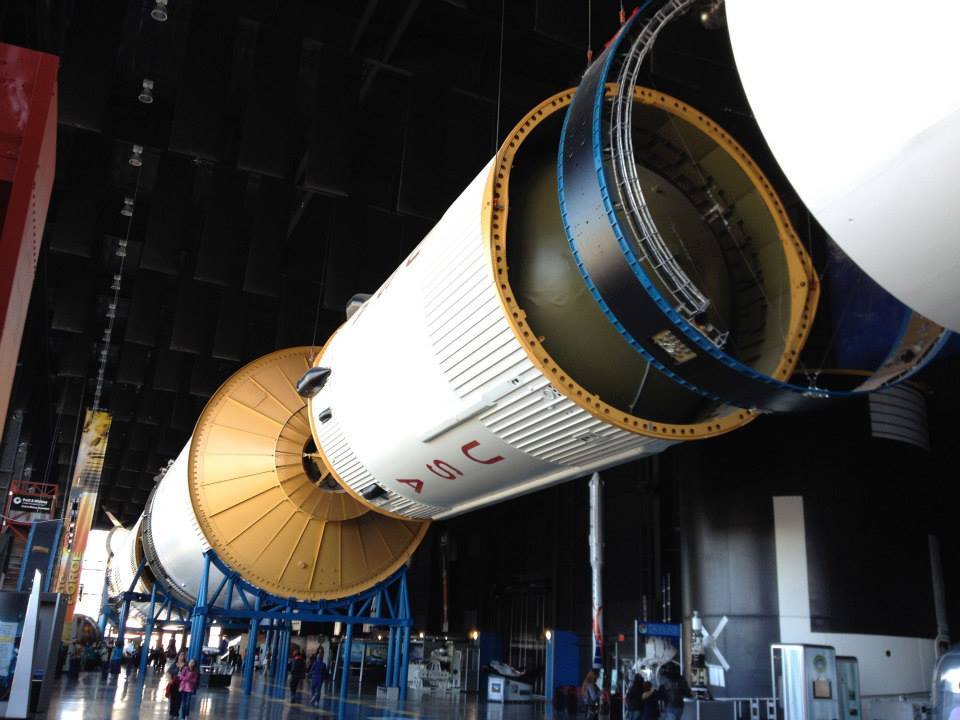 Exploring Zurich on a day-long layover en route to India. 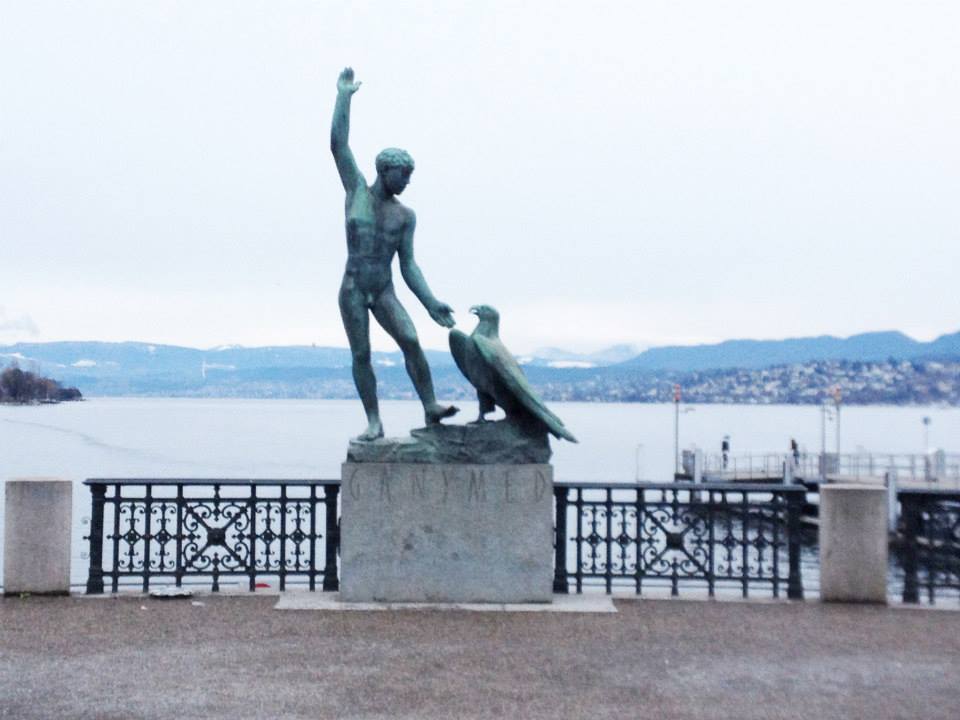 Having High Tea in the Imperial Hotel in Delhi. 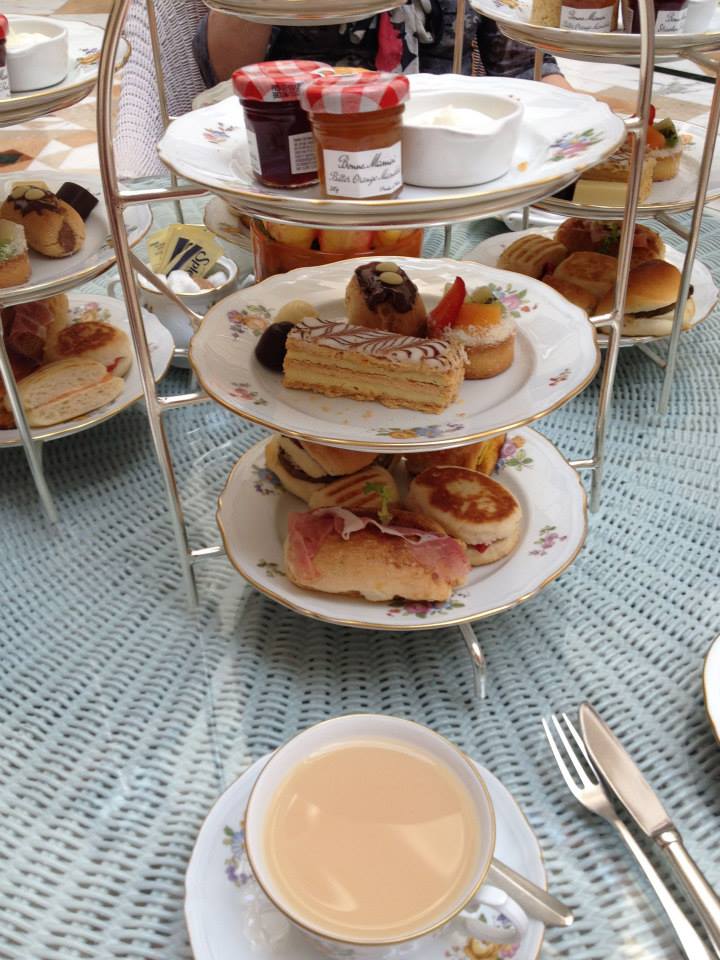 High Tea at the Imperial in Delhi. 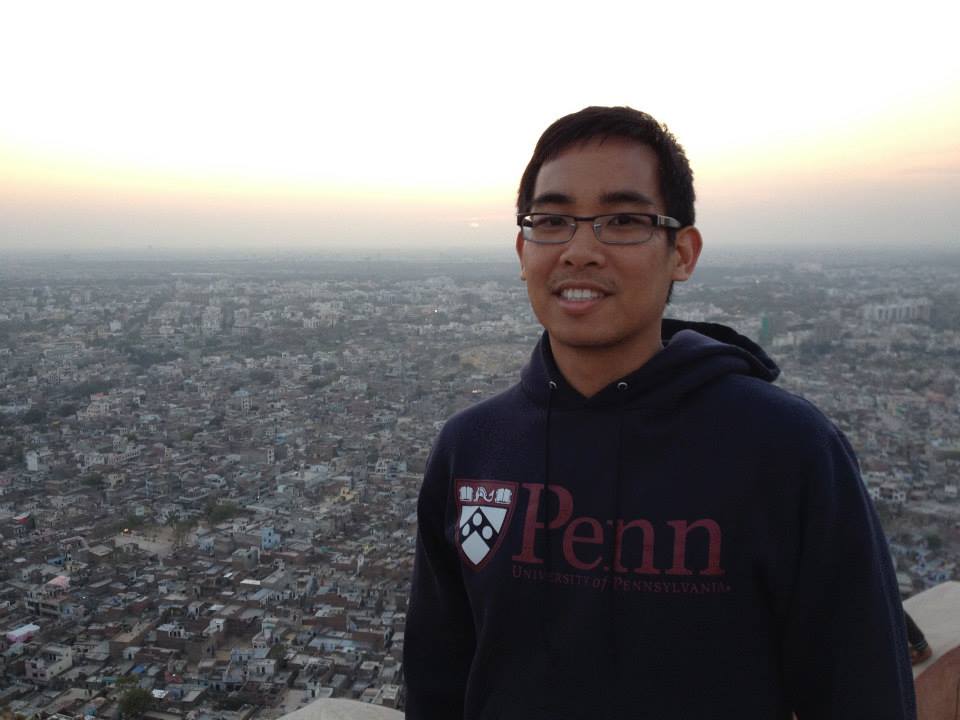 View of Jaipur from Nahargarh Fort.

Gazing at the Taj Mahal in Agra. 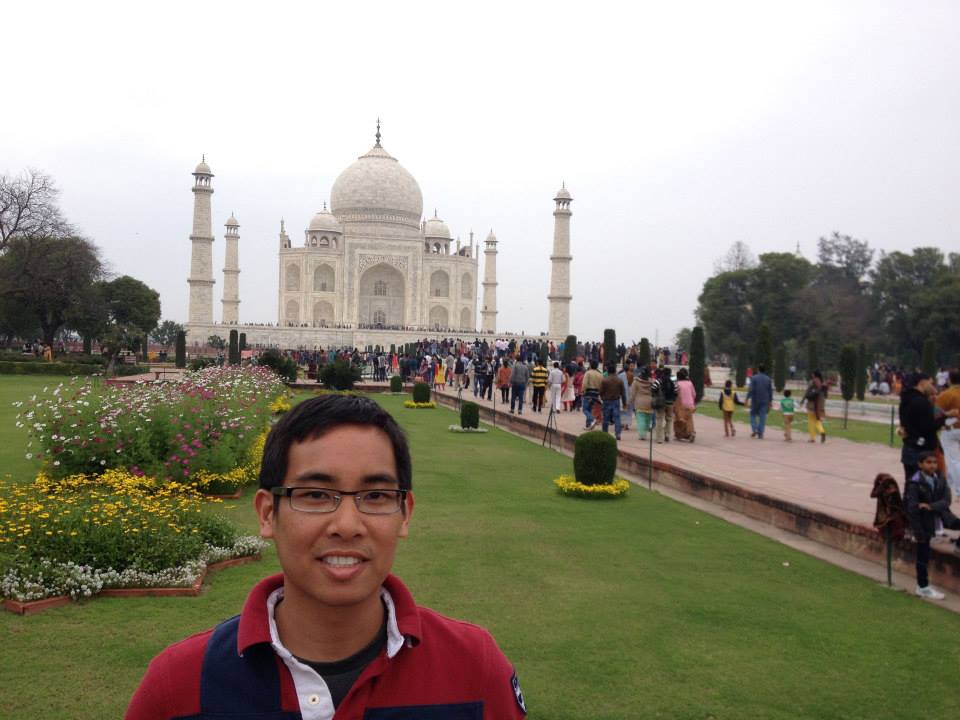 Walking along the “Pearl’s Necklace” in Mumbai. 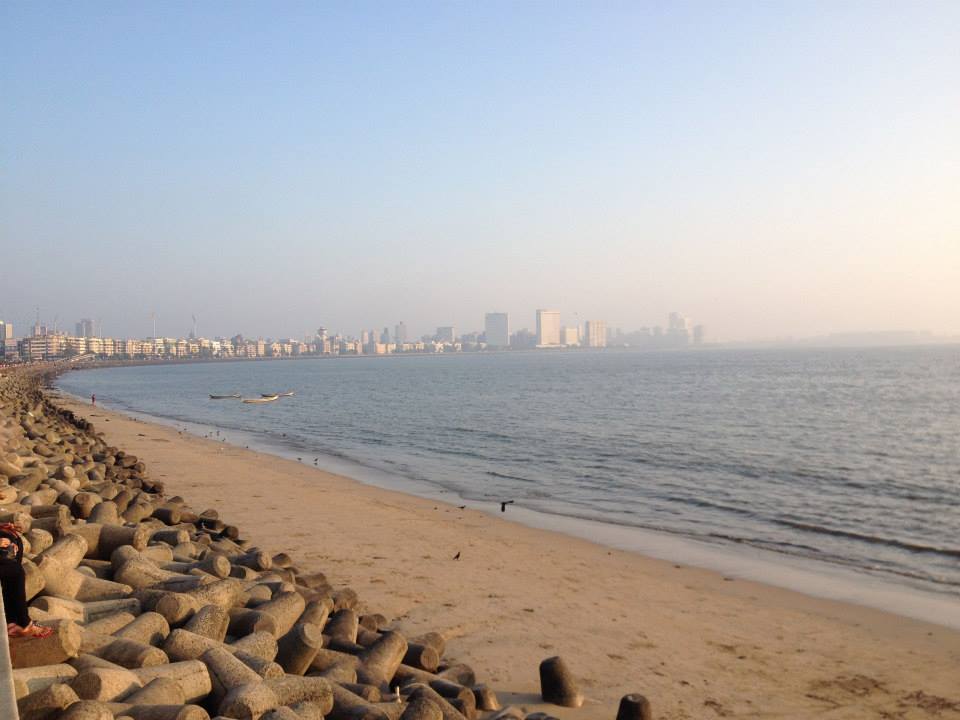 Chilling with friends during a weekend in NYC. 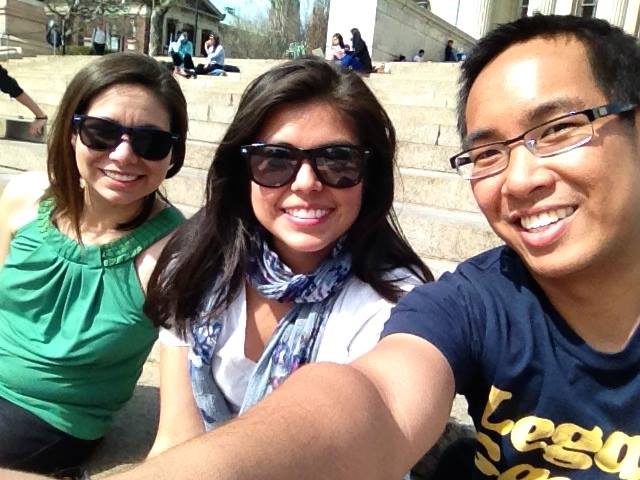 Hanging out on the steps of the library at Columbia University. 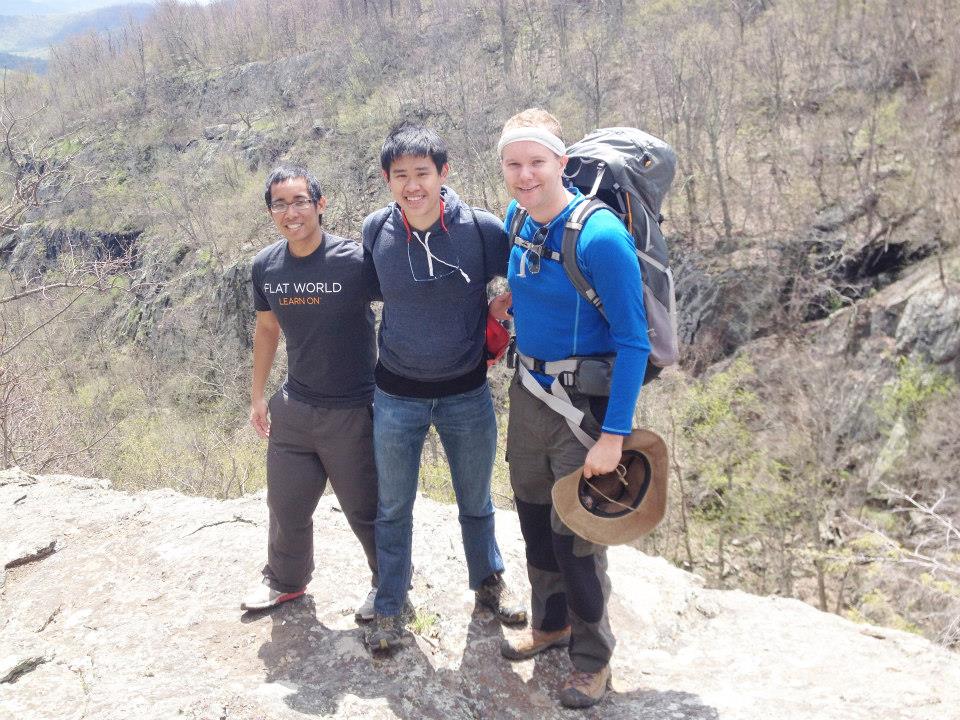 Feasting on Maryland Crab in Annapolis 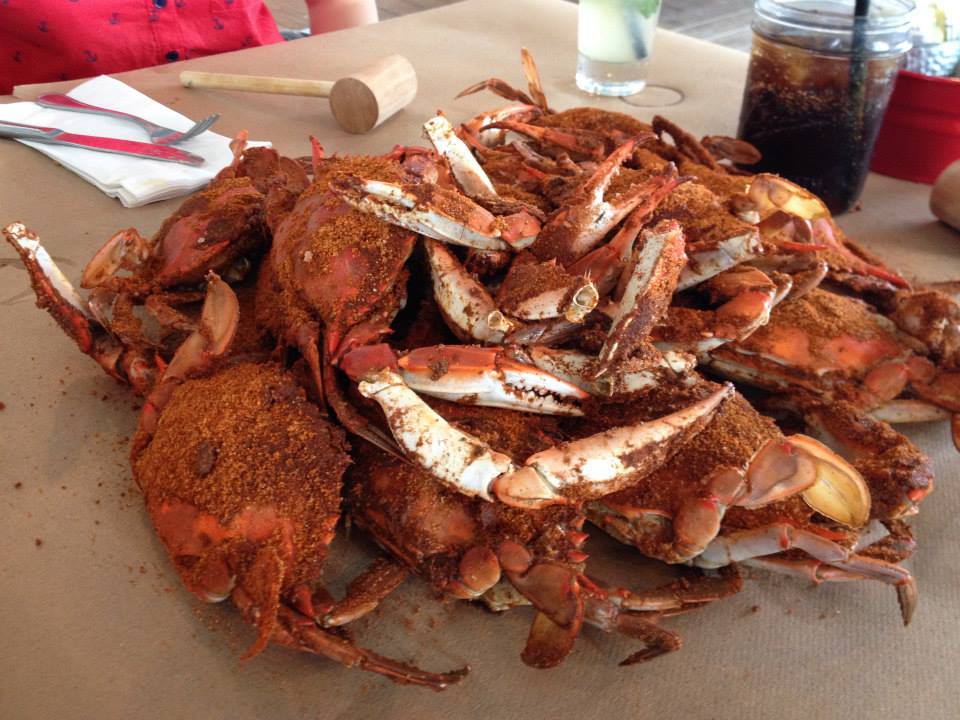 Feasting on Maryland Crab in Annapolis. 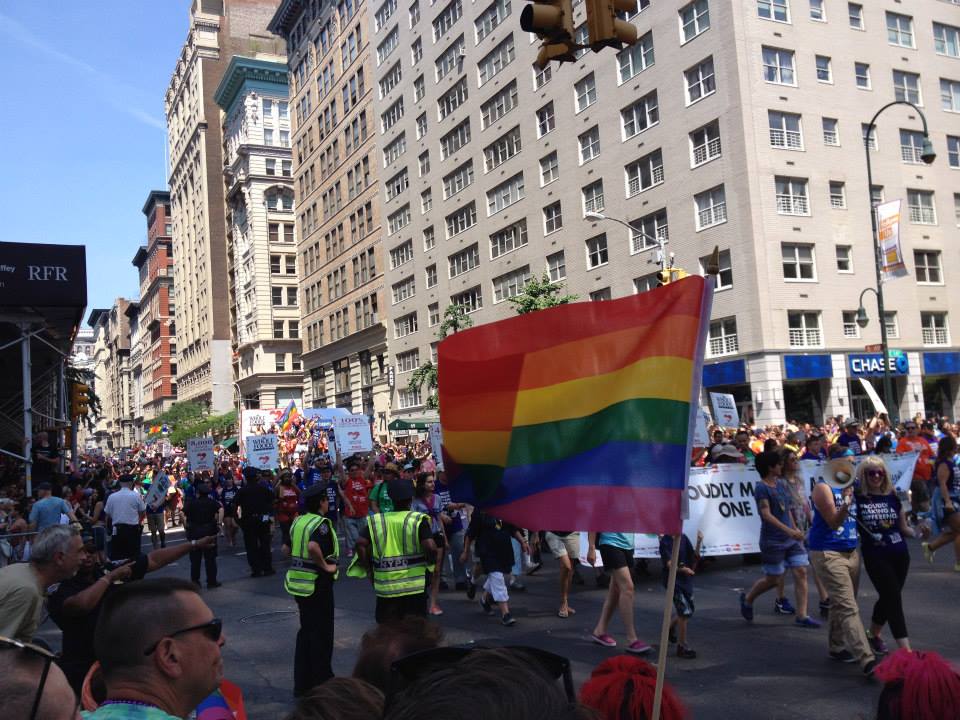 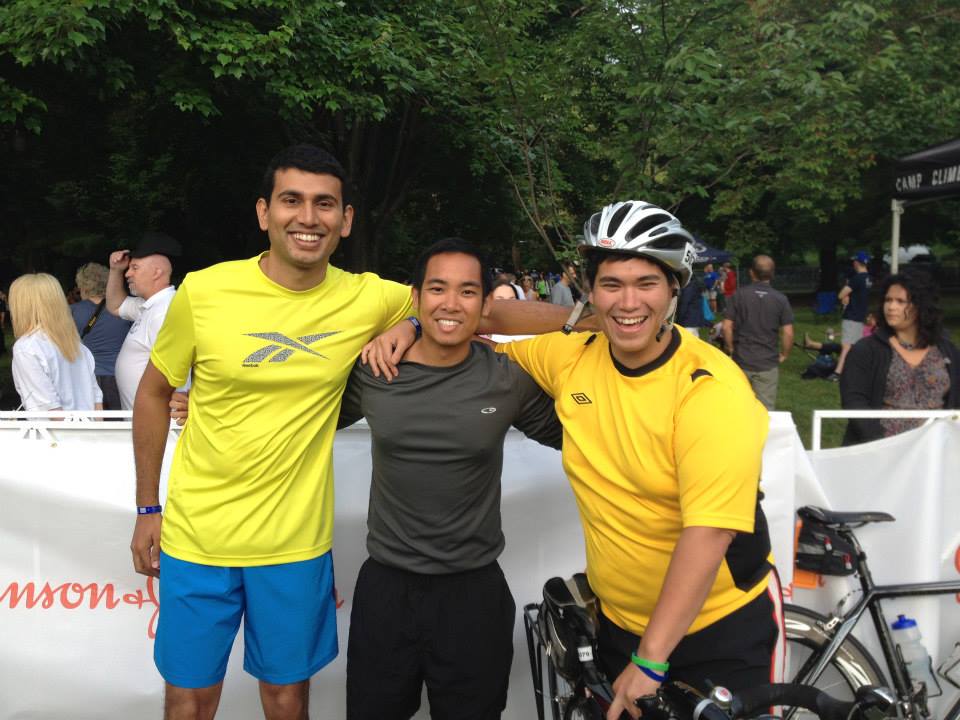 Team photo after the 2014 Philadelphia Triathlon.

Getting inspired at my very first World Domination Summit in Portland. 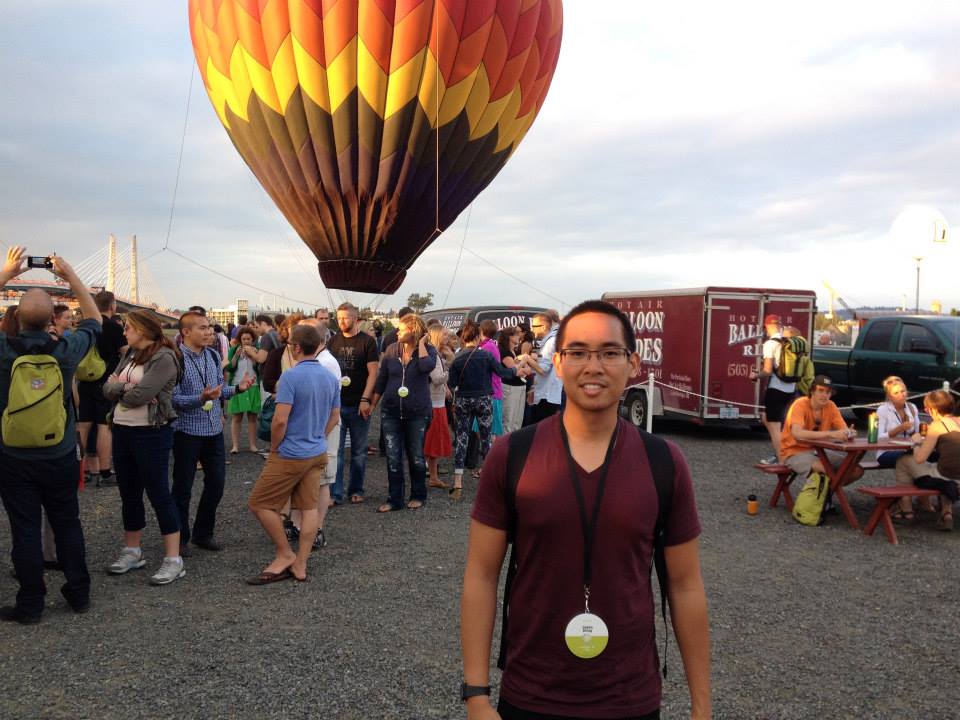 WDS 2014 Party along the Willamette River.

Taking in the Seattle city skyline during my off hours. 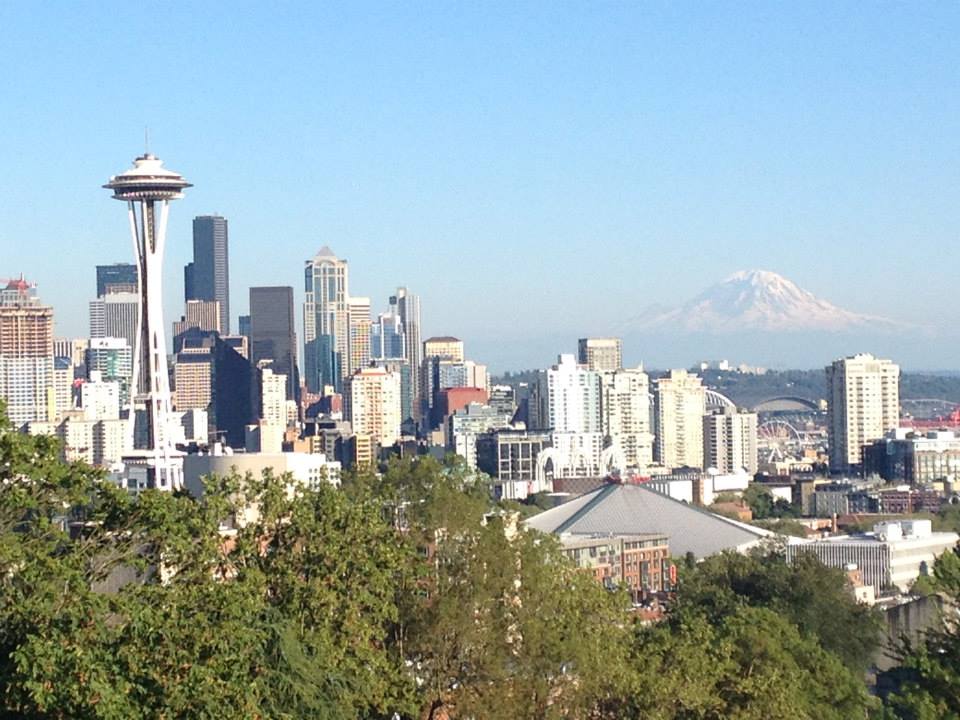 Discovering a new side of Manhattan. Walking the HighLine 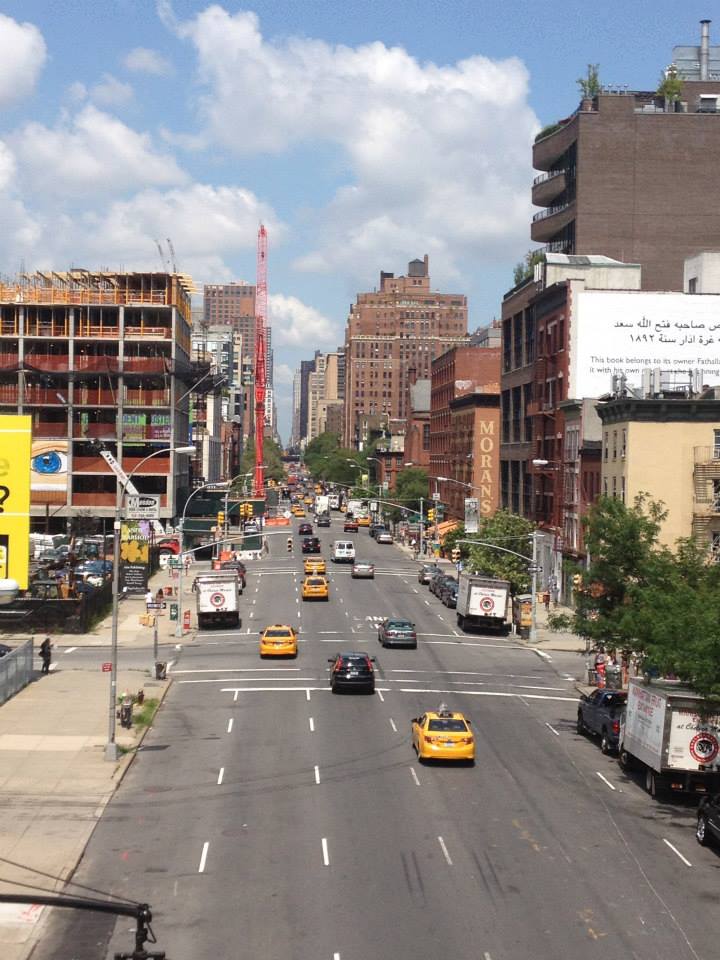 View from the High Line.

Exploring the James River on a day trip to Richmond, VA. 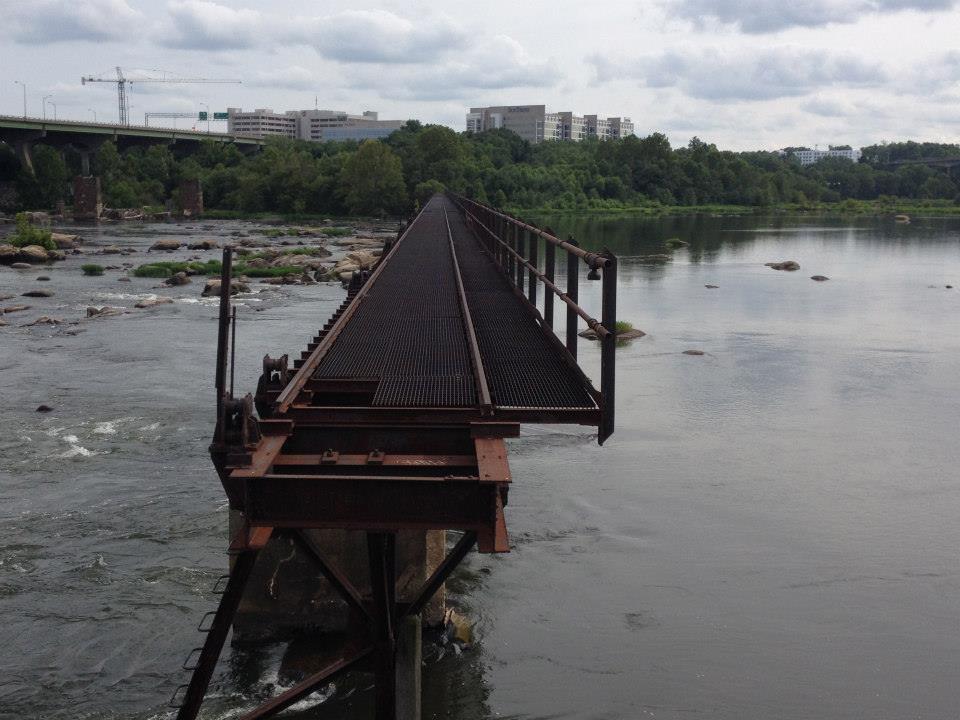 Catching up with a great high school friend during her visit to NYC. Took her to watch a show! 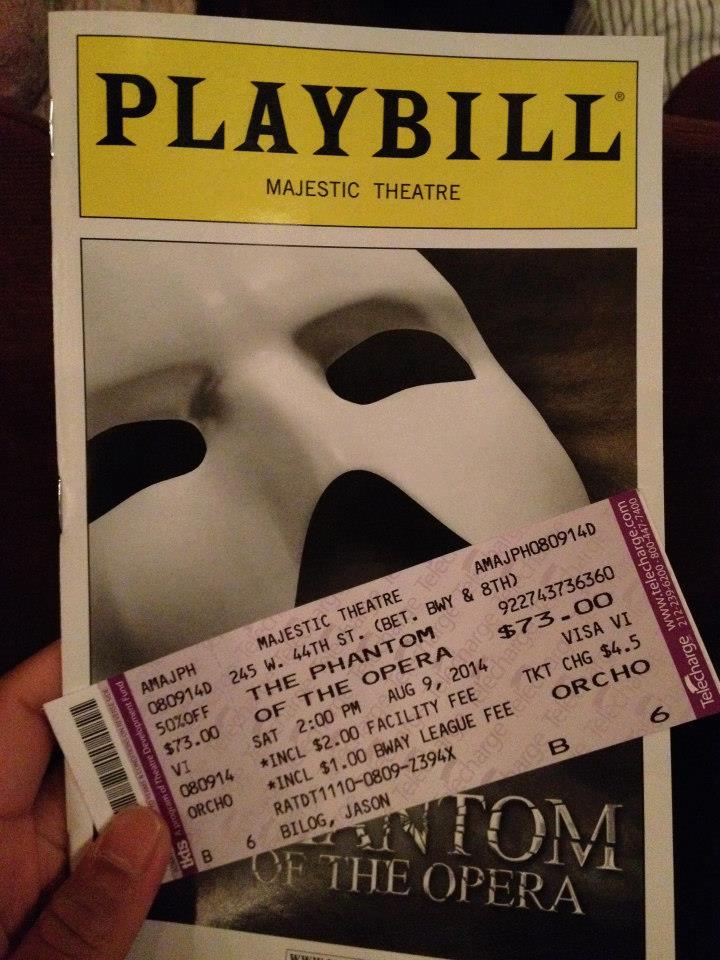 Watching Phantom of the Opera with Angelica.

Discovering the magical world of Disney during my first visit to Disney World! 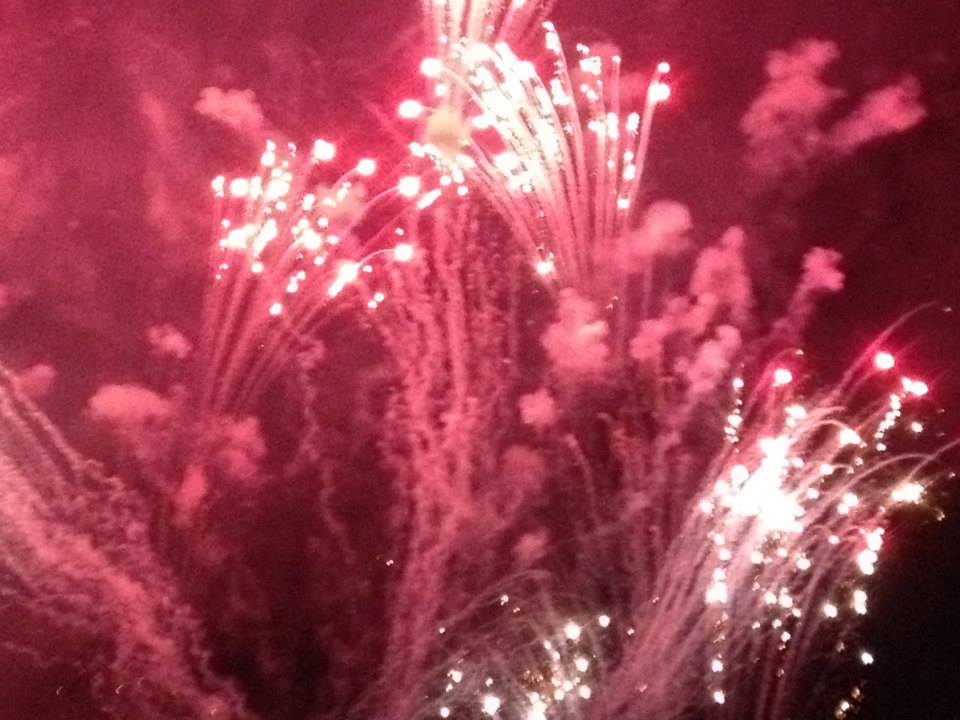 Hanging out at Airport Beach on Maui. 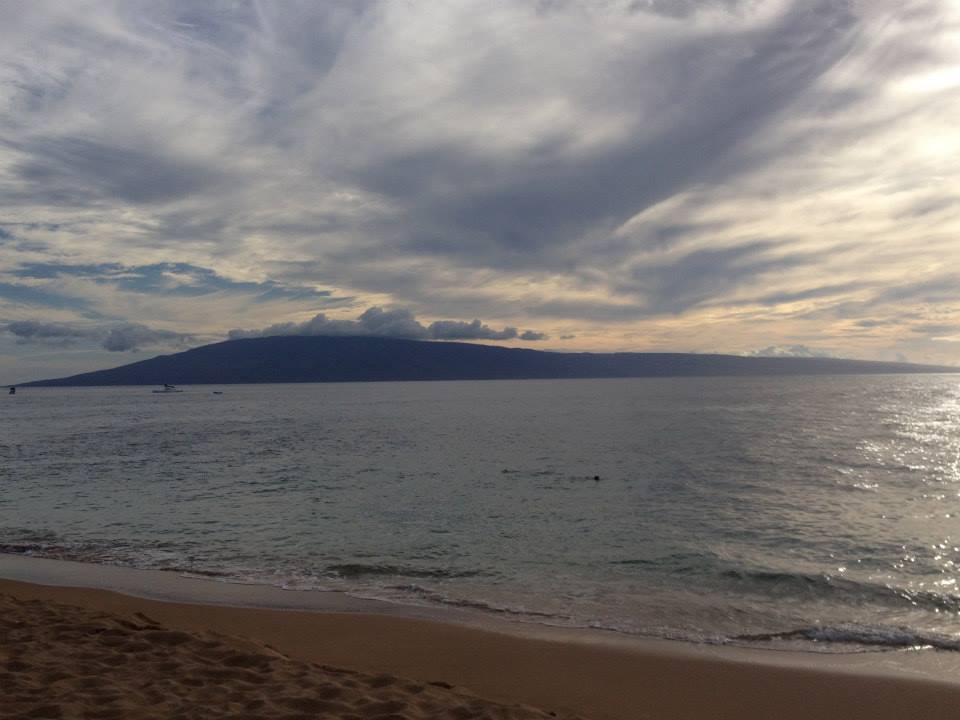 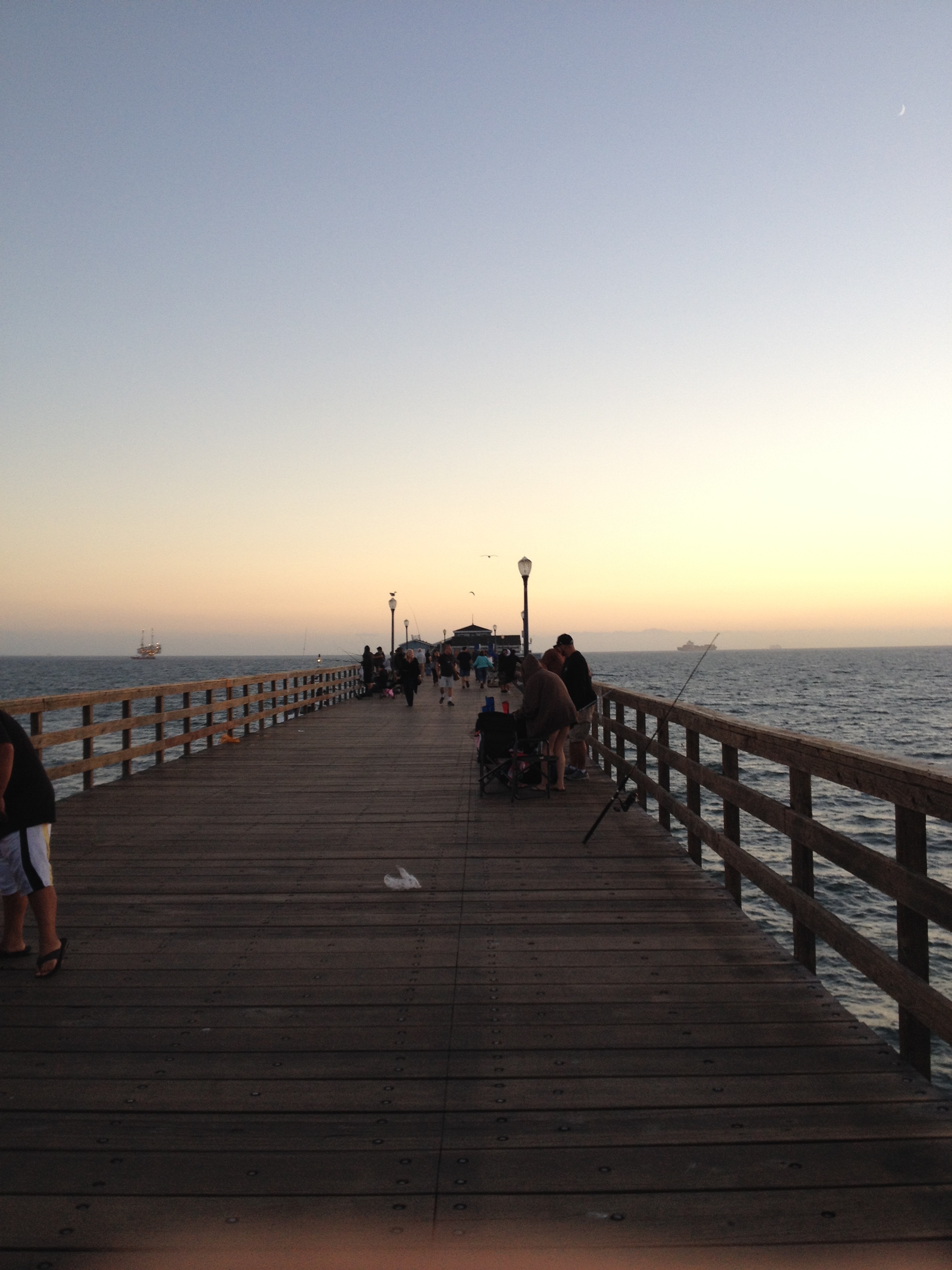 Walking the pier in Seal Beach.

Taking in the Chicago Skyline during our stop over in Chicago aboard the California Zephyr. 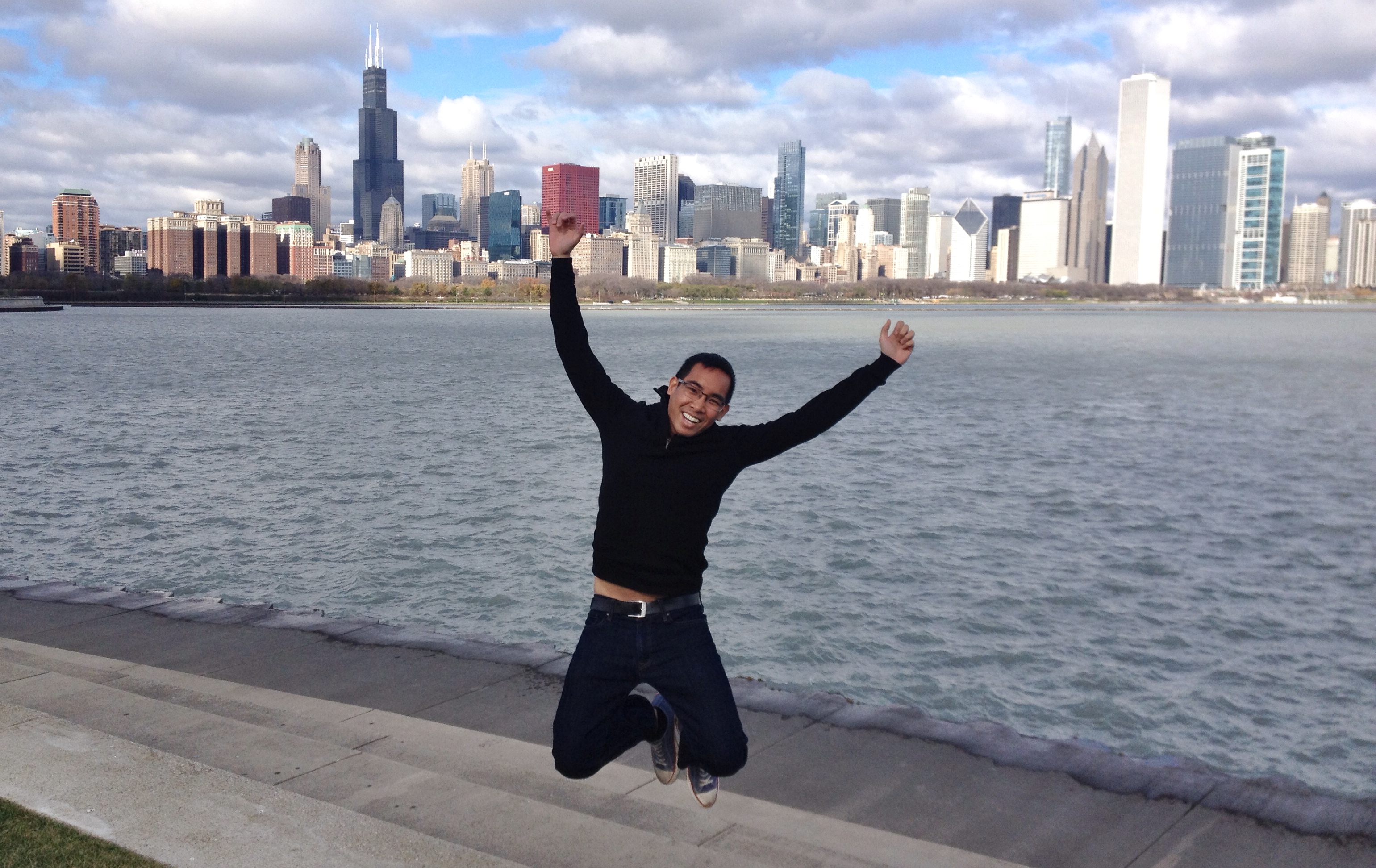 View of the Colorado River aboard the California Zephyr en route to Emeryville, California. 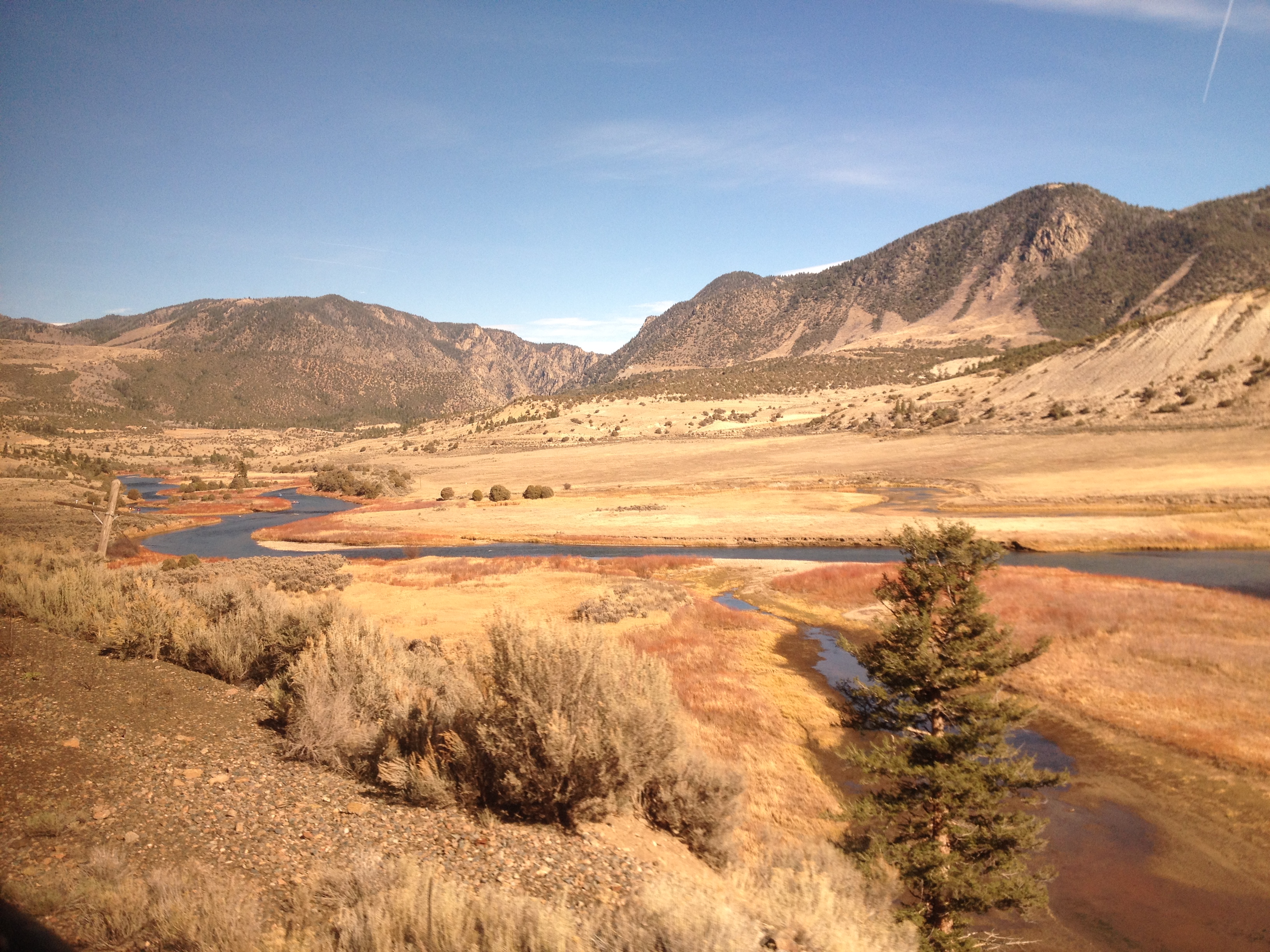 View of the Colorado River aboard the California Zephyr.

Taking in the view of the Downtown LA Skyline from Griffith Observatory. 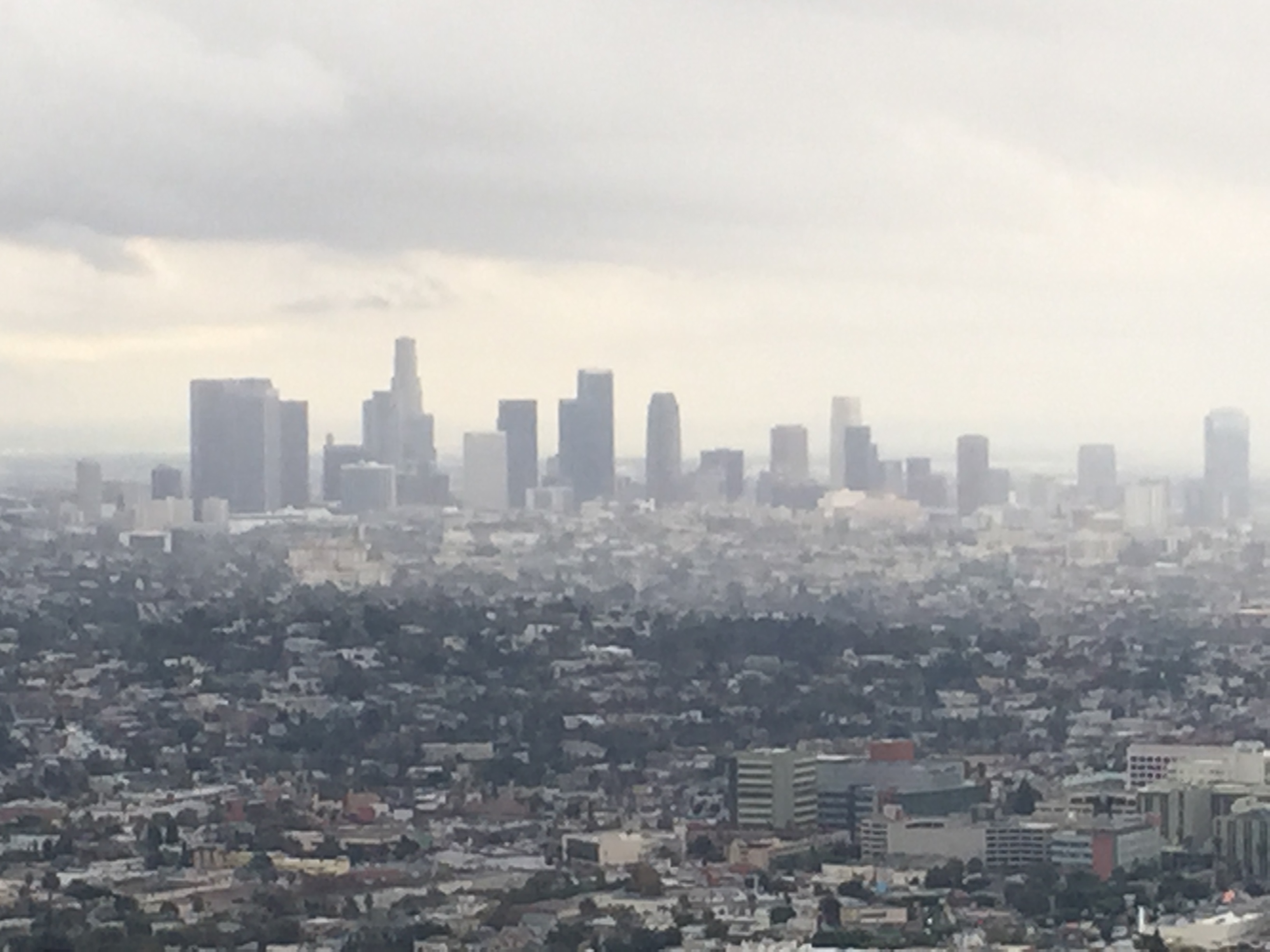 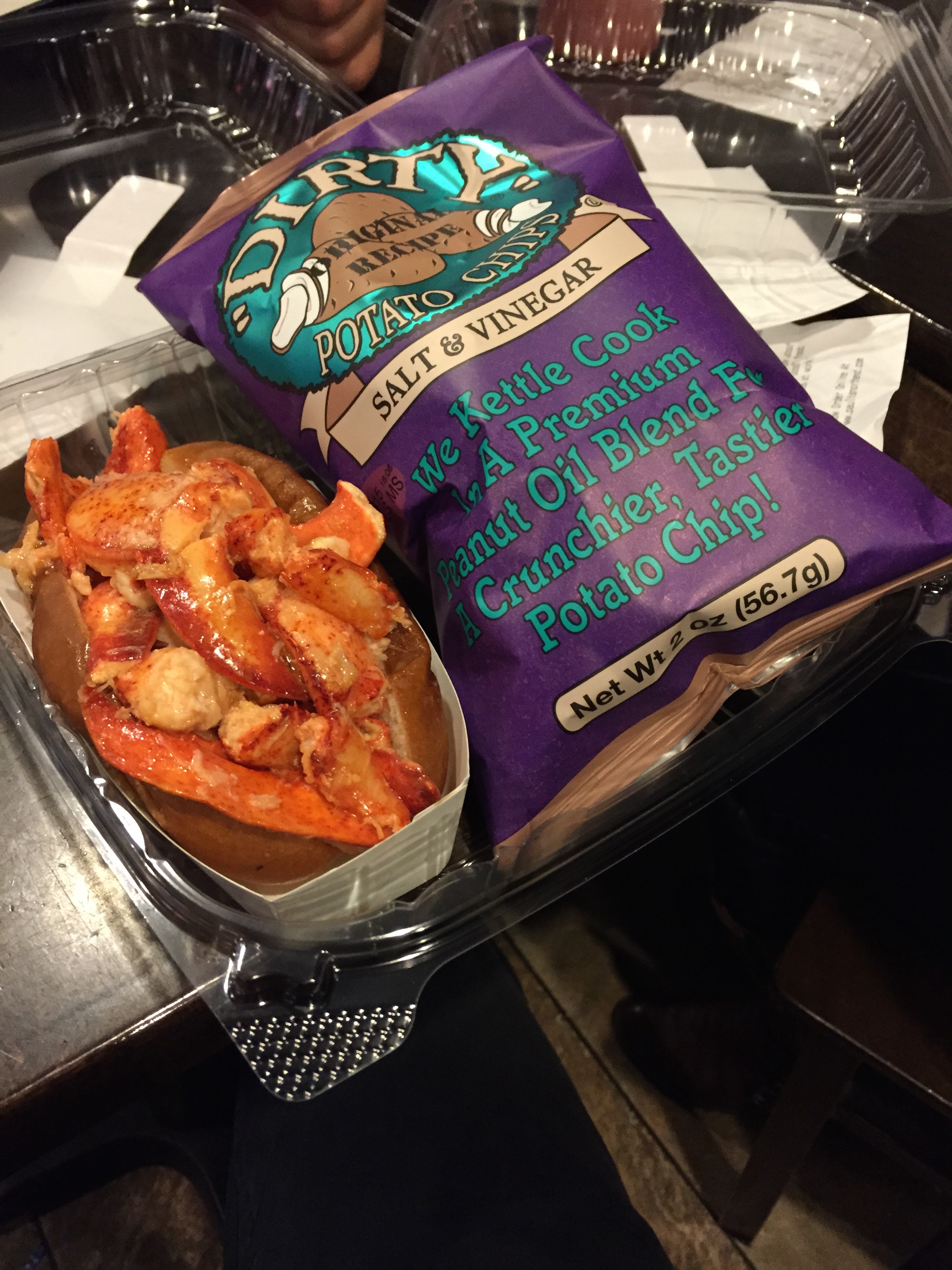 Roadtripping up to NorCal and looking out onto San Francisco from Treasure Island. 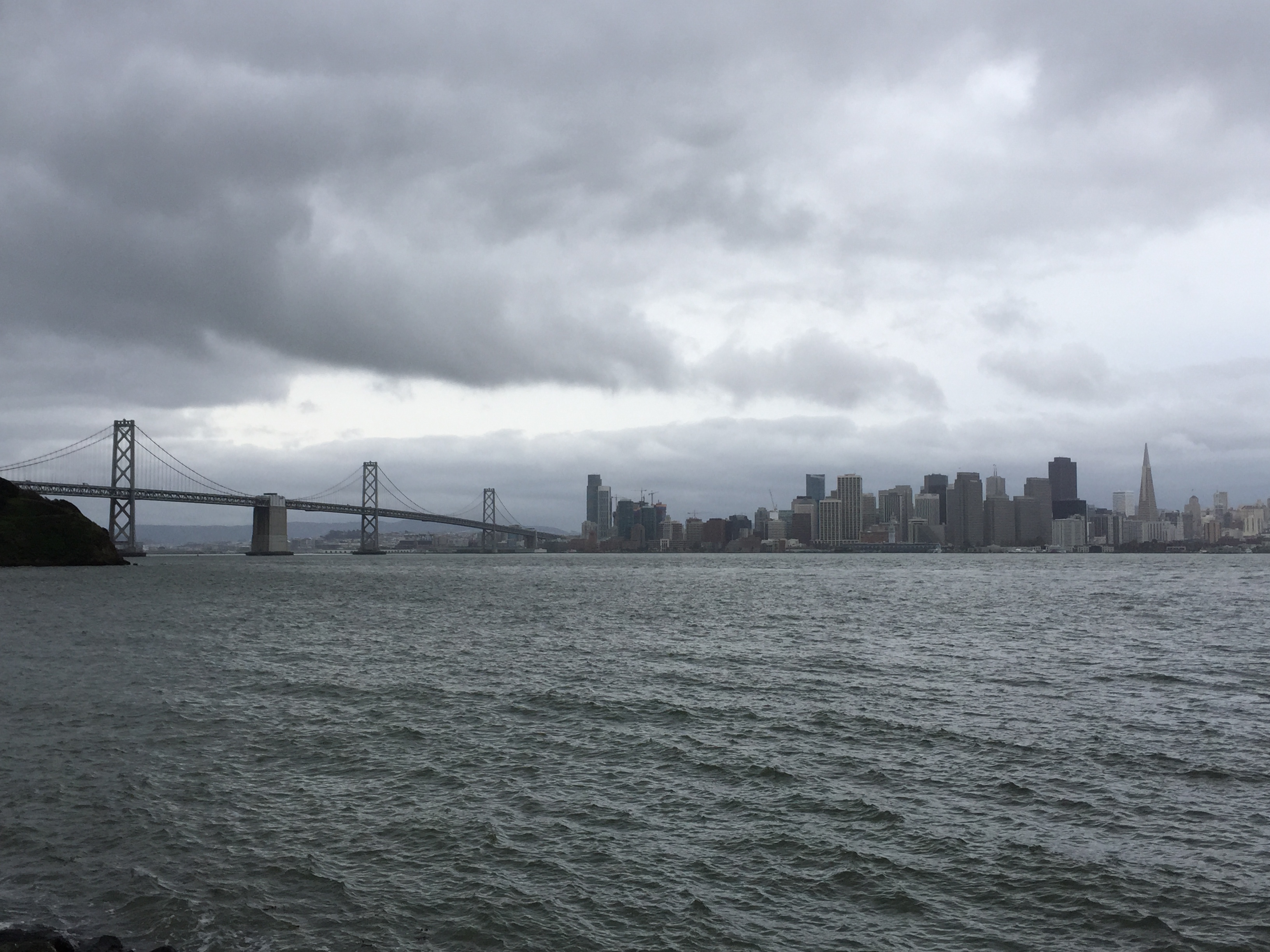 If you’ve made it this far, thank you! Earlier this year, I began tracking how much I’m spending on traveling. The table below includes information for flights, accommodations and transportation. It doesn’t include the cost of activities. Surprisingly, it’s a lot less than I had initially thought. A big part of that is due to the glitch fare I picked up for my trip to Delhi (only $330 for a round trip flight!) and redeeming my frequent flyer points for several trips.

2014 was an incredibly amazing and memorable year of travel for me. Looking forward to more discoveries and experiences in the upcoming year!