It’s already been a week into the new year, but I wanted to take this time to reflect on last year. I’ve already done that for travel, but surprise to say, there’s a lot more to life than trying to fit in a new destination every weekend! Here are the things that really stand out in my mind from 2016: 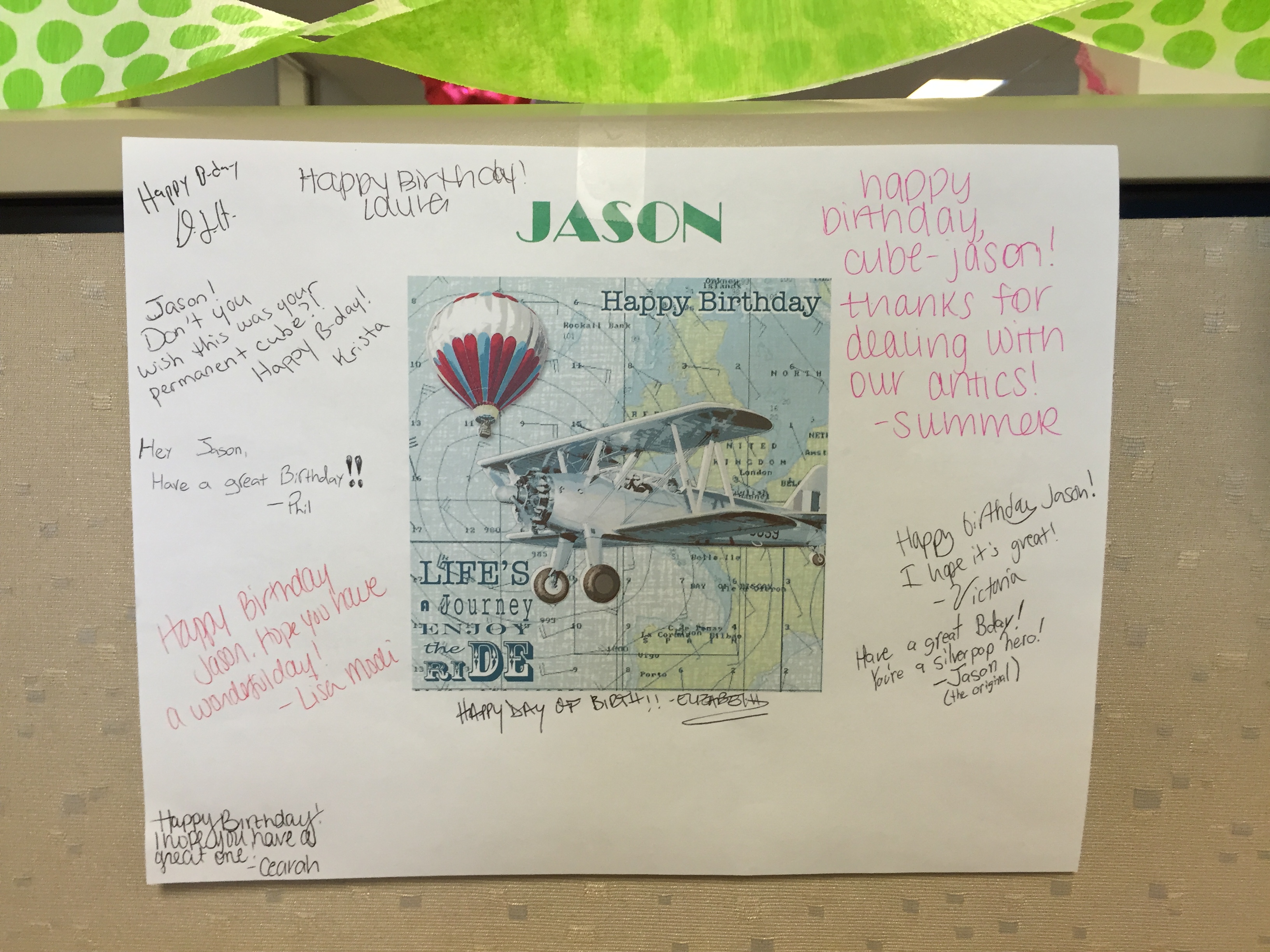 My workspace decorated with a nice birthday card from coworkers! 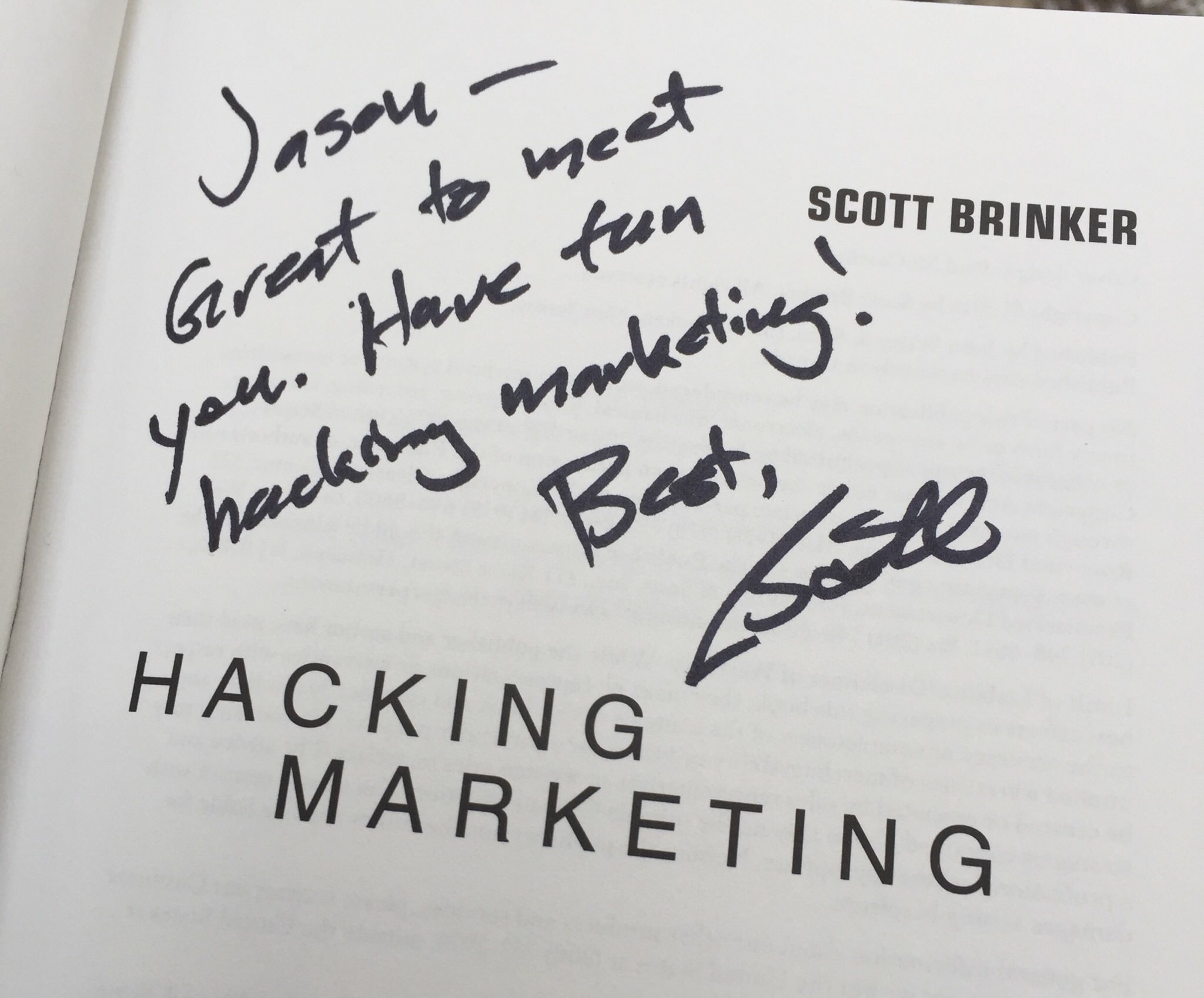 Signed book from one of my marketing technology sources of inspiration: Scott Brinker. Got this during Dreamforce 2016. 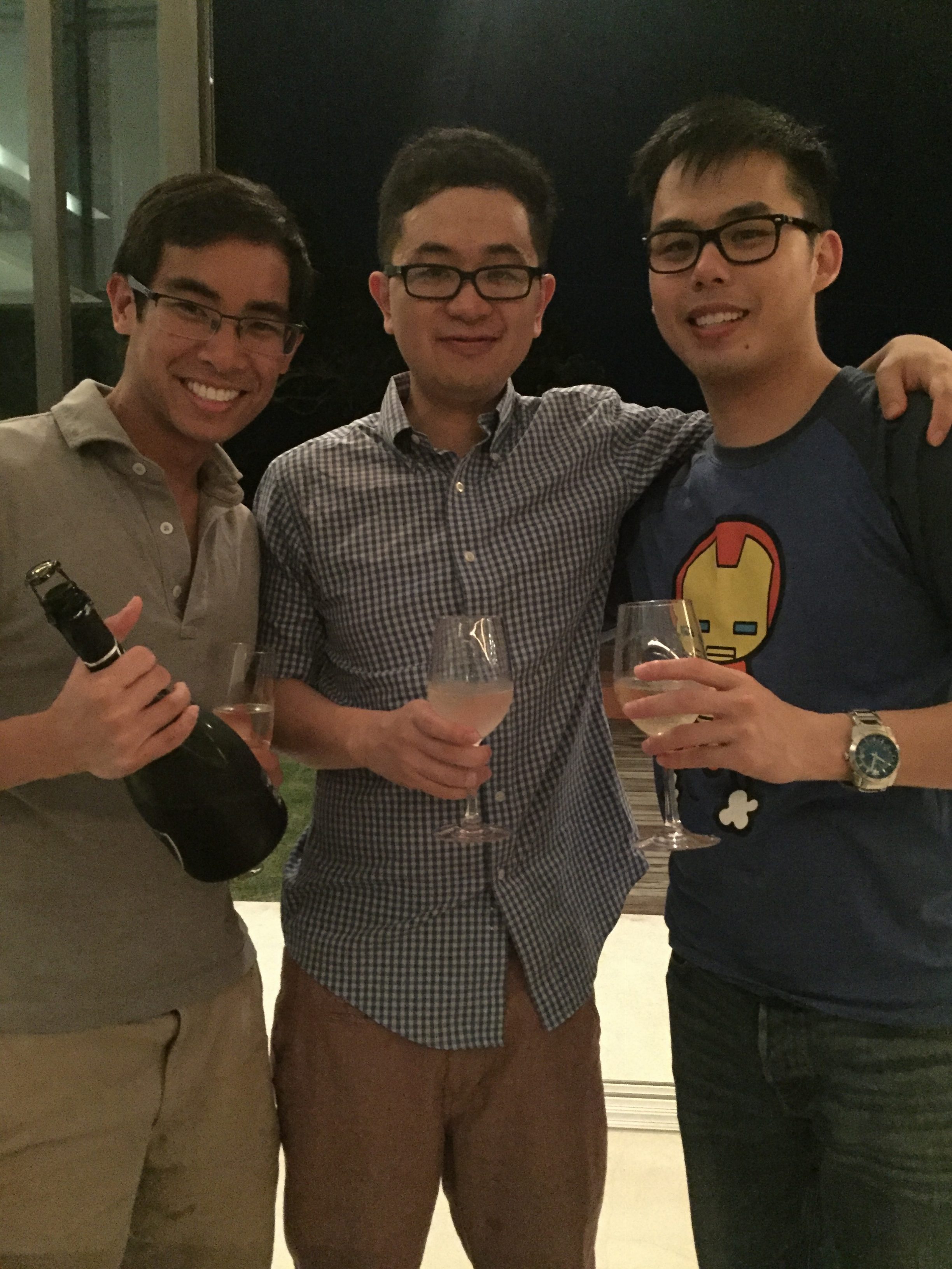 Night before friend’s wedding in Phuket! 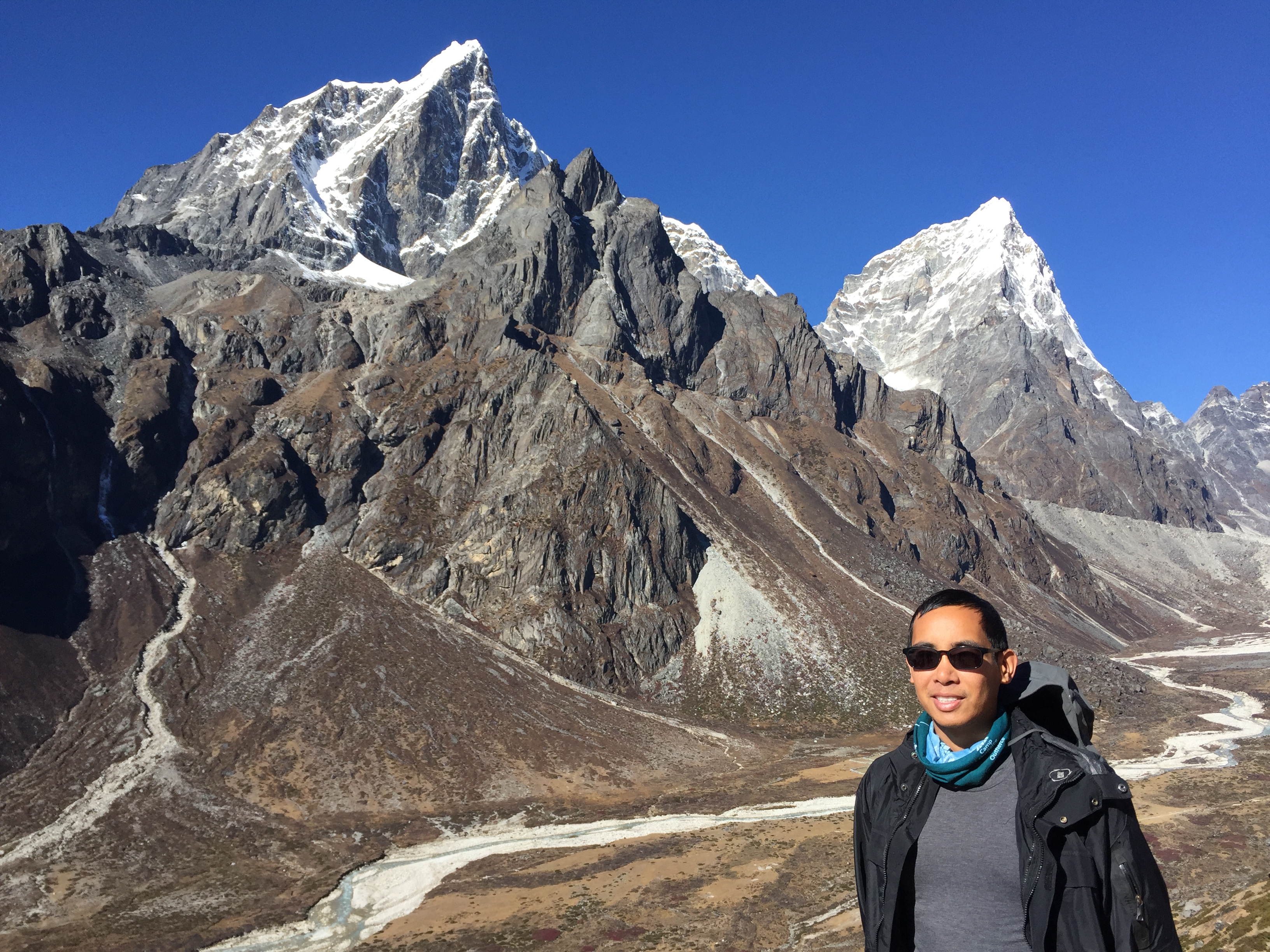 Trekking to Everest Base Camp 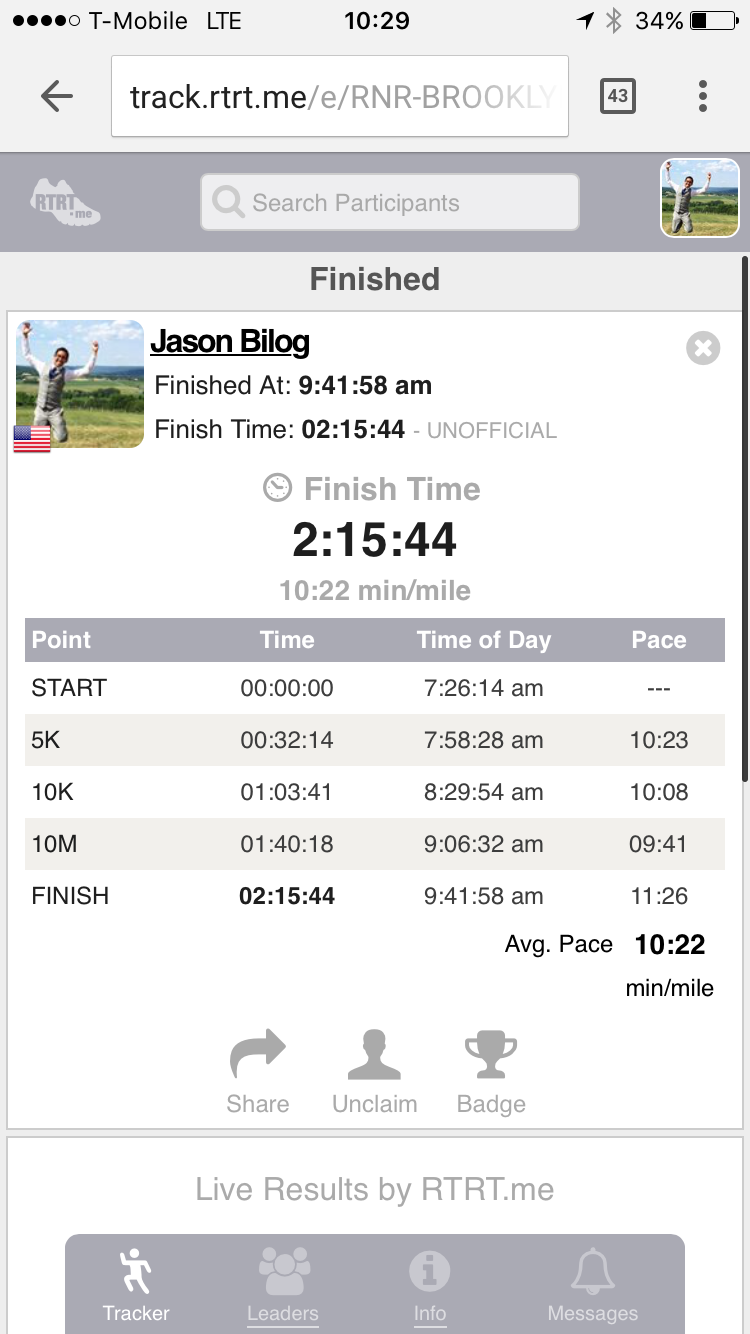 My pacing during the 2016 Brooklyn Rock N Roll Half Marathon, a PR for me!

I don’t really believe in resolutions per se, but these are some of the things that I’m looking forward to working on an improving in this new year:

Despite the ups and downs of 2016, it definitely was a memorable year. Looking forward to laughing, growing, learning and traveling even more in the new year!