I started this year aiming to travel less. For the first two months of the year and for a good portion of the summer I didn’t leave the DC area. The rest of the year however, was filled with destinations near and far. Check out my travel highlight posts from years past: 2015, 2014, 2013 and 2012.

Here’s where I went this year:

And here’s what all that traveling looks like for this year:

I started my travels this year with a 12-hour layover in London where I met up with my brother. It was his first time visiting Europe!

Explored Stellenbosch and the Cape Winelands of South Africa

Reunited with my college squad for a friend’s pre-wedding party in Boston.

Used a travel credit I had with American Airlines to visit my brother in Santa Barbara.

Flew halfway around the world to be one of the groomsmen in my college roommate’s wedding in Phuket. I was there for a total of 22 hours, and considering I used miles to get there in business class, it was totally worth it!

At the night of my friend’s wedding, I took a redeye flight to Boston via Dubai to make it to my other friend’s wedding happening Sunday afternoon in the Boston suburbs.

The next day we took a day trip to Newport, Rhode Island.

Later in the week I flew up to Quebec for a few days road-tripping between Montreal and Quebec with my mom and brother.

Finally, I ended the month in Orange County, California for my uncle’s 50th birthday party.

After kicking off Pride Month in DC, we headed over to Chicago for their Pride.

I spent a Saturday afternoon in Syracuse for a friend’s wedding. It as such a great day!

We ended the month in New York for NYC Pride.

On the Google float during NYC Pride.

Did a day trip up to Philadelphia.

Visited Rehoboth beach for my annual trip to the beach!

I spent most of the month home in DC, but the last weekend of August took a road trip up to Pittsburgh to explore this cool city over the weekend.

Then later in the month drove up to Philly where I ran the Philadelphia Rock N Roll Half Marathon. It was the first time running this race, and the first time in over two years for me to run a half-marathon.

I ended the month with an impromptu trip to New York for a good friend’s birthday!

San Francisco
I began the month in San Francisco for my only business-related trip of the year: Dreamforce 2016. 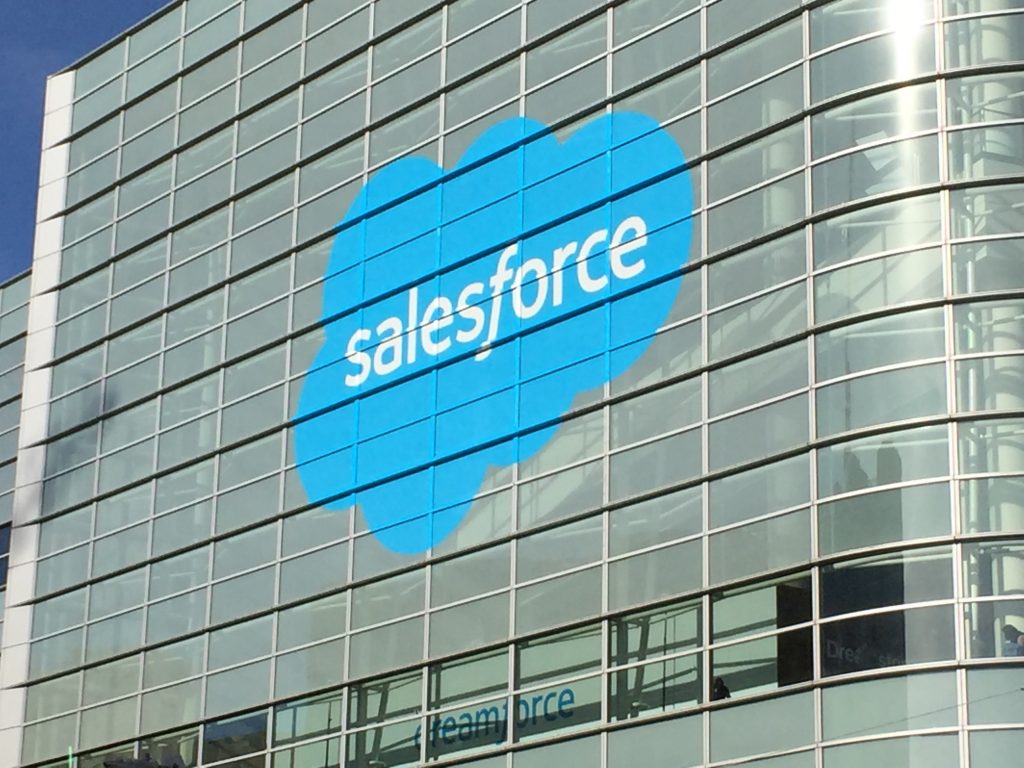 Three weeks after the Philadelphia race, I took the train up to New York to run the Brooklyn Rock N Roll Half Marathon. Like in Philly, this was my first time running this race and course.

In mid-October, I had a 20 hour layover in Doha. Just enough time to explore the one thing I wanted to check out in this city: the Islamic Museum of Art.

I spent the latter half of October trekking in the Himalayas to Everest Base Camp.

I began November still in Nepal. We had a full day in Kathmandu after our trek before heading back to the States.

Spent a weekend in Las Vegas visiting my parents and brother, who flew up and drove up from Hawaii and  Los Angeles, respectively. The highlight of this weekend trip was visiting the Grand Canyon. 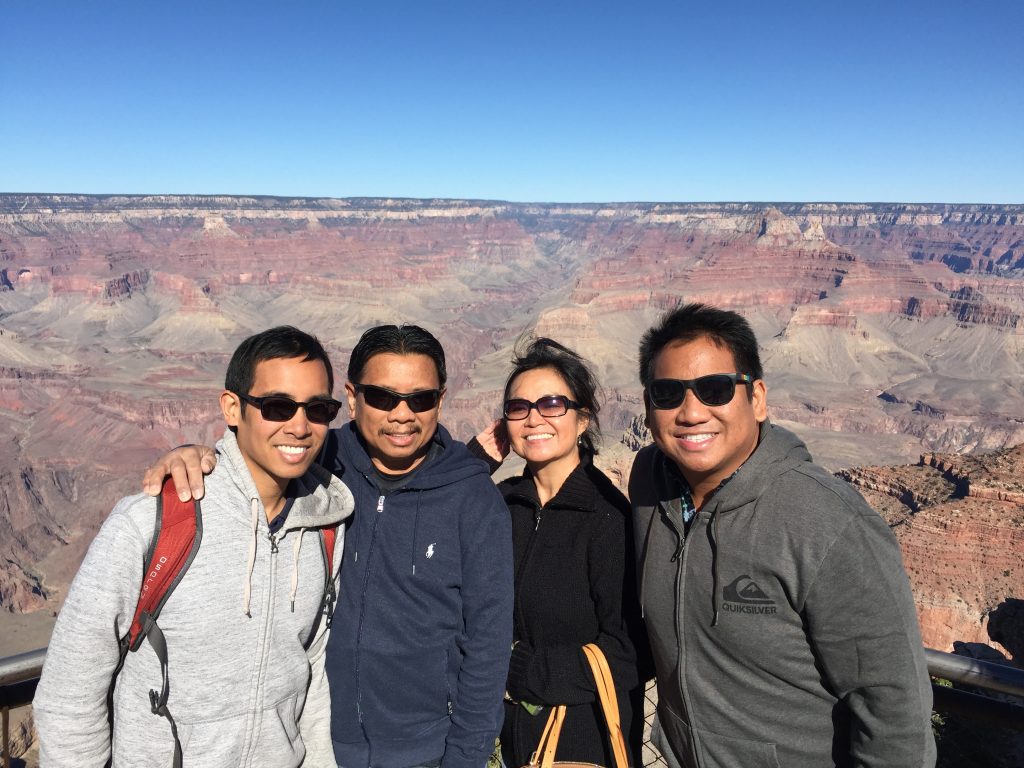 At the end of the month I spent the Thanksgiving holiday in the LA area with family. 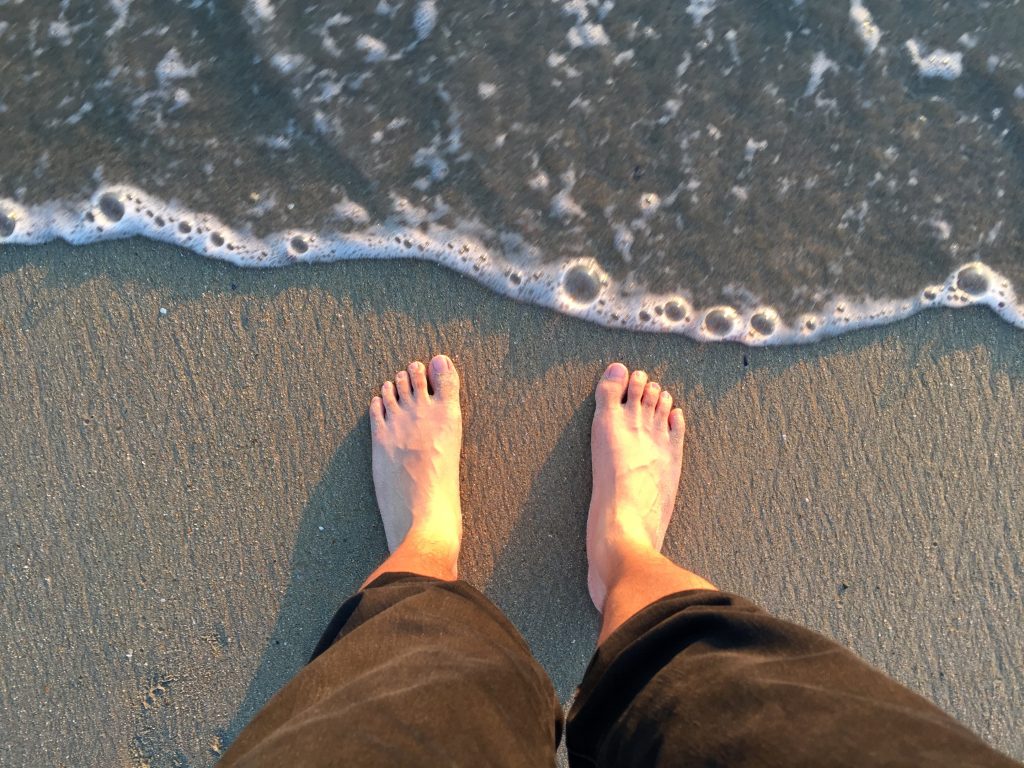 At the beginning of December, I did a quick weekend trip down to Dallas. It was my first time visiting Texas!

I also did a road trip up to Philadelphia for a birthday weekend / reunion with my college squad.

And finally, as of this writing I’m currently in Toronto, on a weeklong road trip with my brother to Ontario.

How did I afford to do all this?

A combination of redeemed miles and some (relatively) cheap flights.

Did I stick to my travel goals?

At the end of last year I set a number of travel goals for 2016:

I did a great job at cost of transportation, but ended up staying in more hotels this year than last year which made my overall travel budget slightly higher than last year. Regardless, I managed to put another ~$8,500 to my student loans. Regarding goal #2, I did a fair bit of driving, particularly around the mid-Atlantic. For my last goal from 2016, giving myself a few months during the beginning of the year as well as the summer to not travel helped in making sure I didn’t experience travel burnout again this year.

Unlike in years past, most of my trips this year was spent traveling with others (friends, significant other, family). Traveling with others rather than my typical solo adventures really gave me a different perspective on travel. It’s really nice to be able to share my adventures with loved ones and recount the memories back home, something that for many of my adventures I really can’t do. 2016 was another fantastic year of travel, and am looking forward to exploring more destinations in the new year to come!