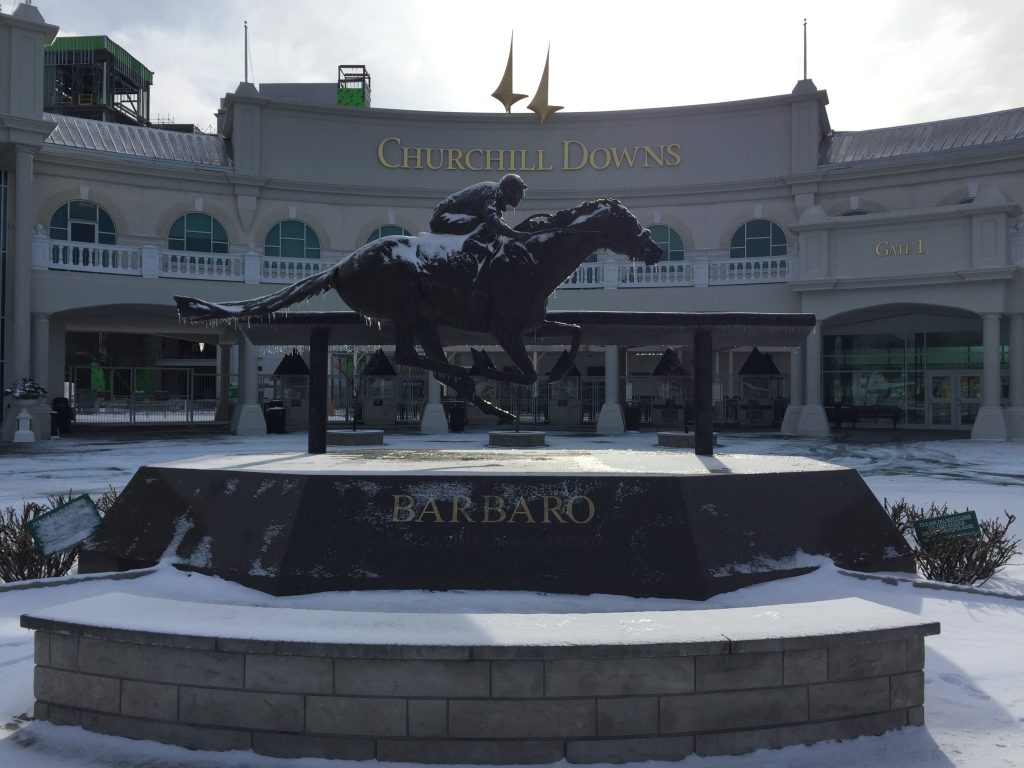 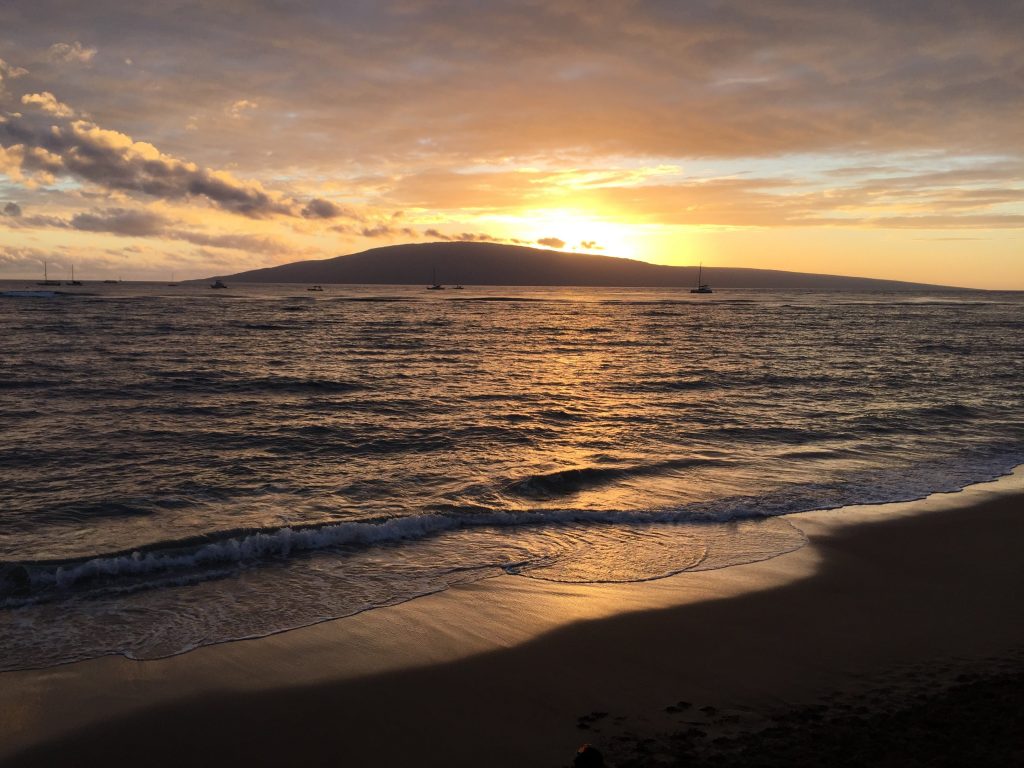 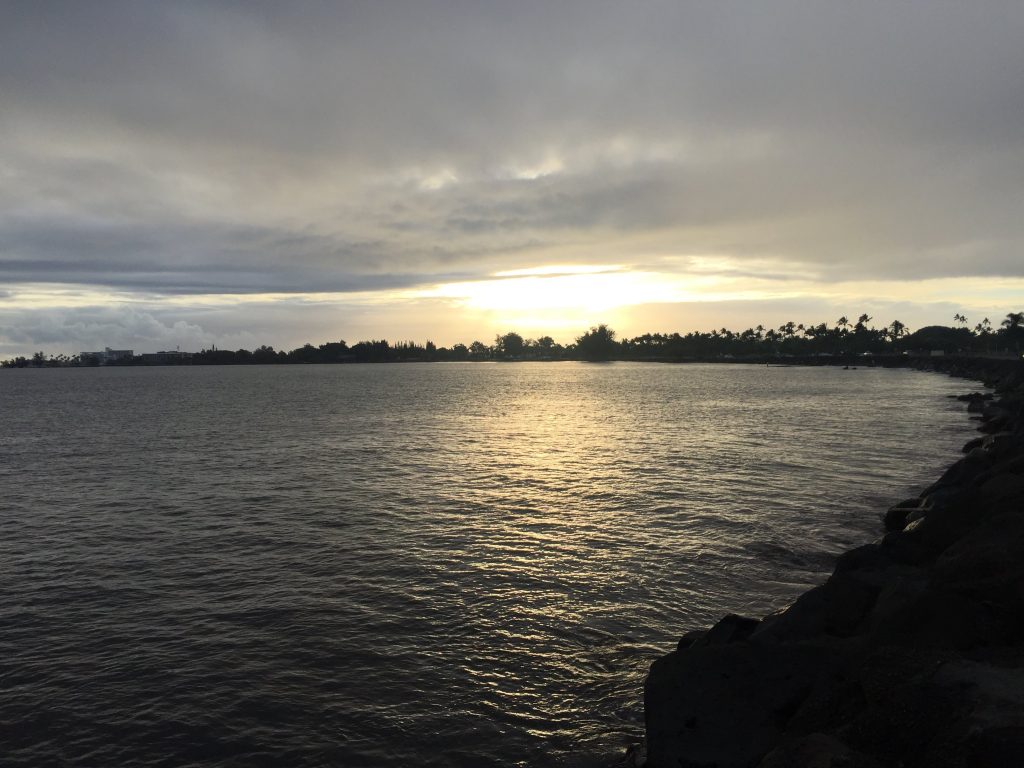 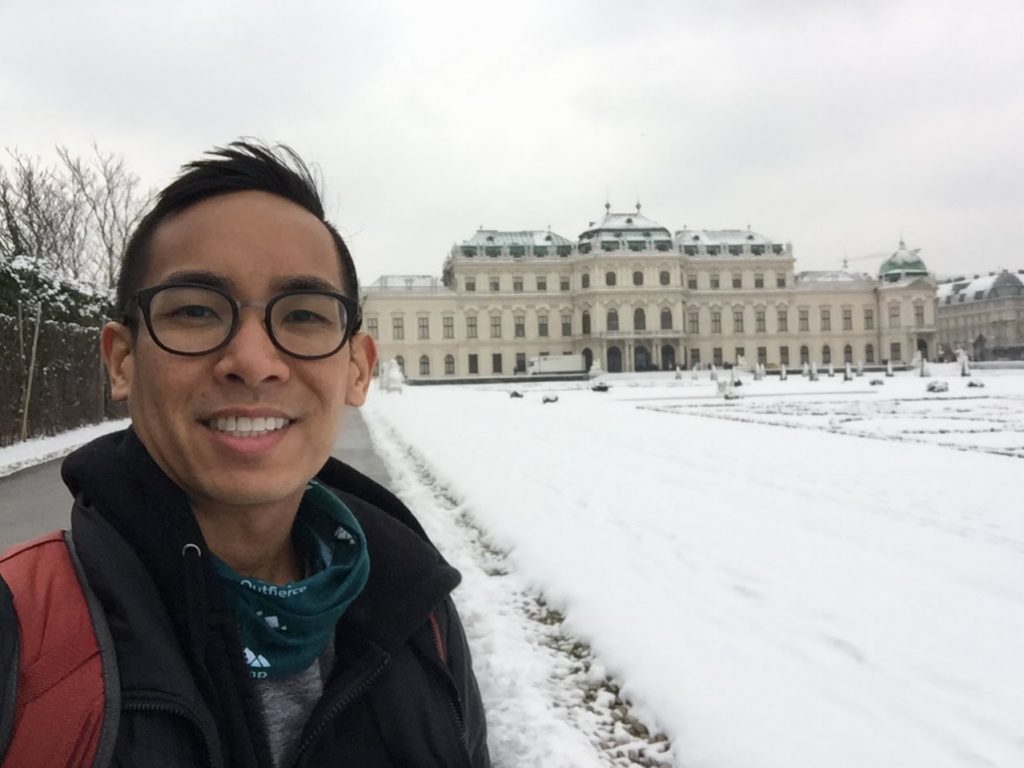 Visiting the palaces of Vienna, Austria 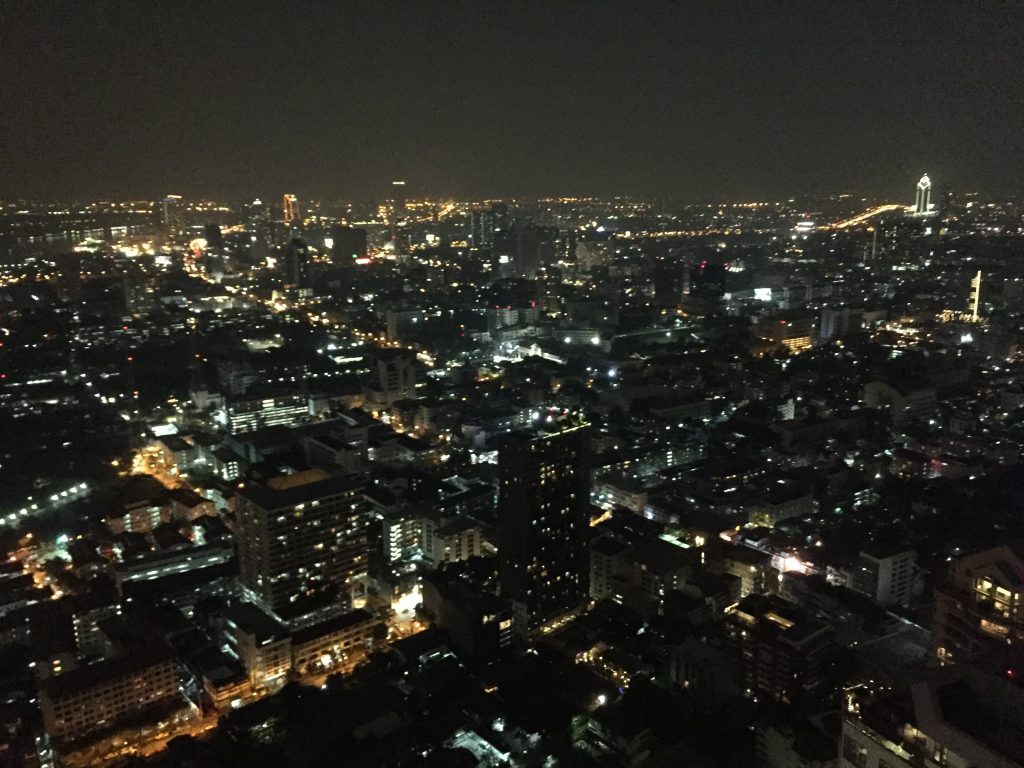 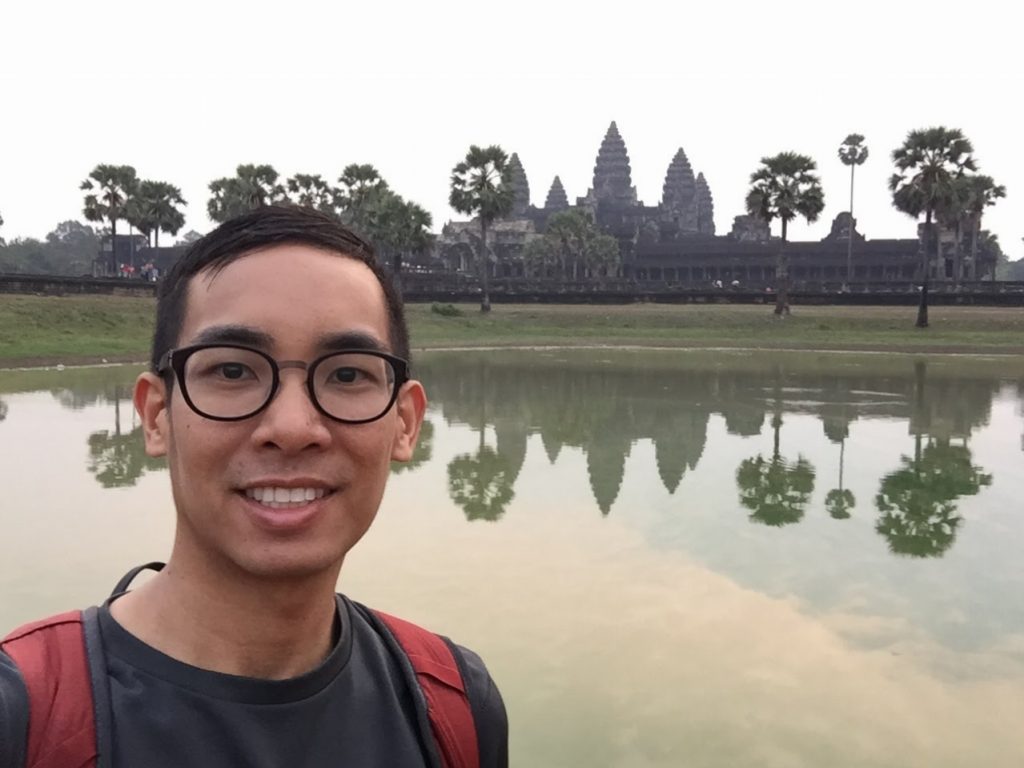 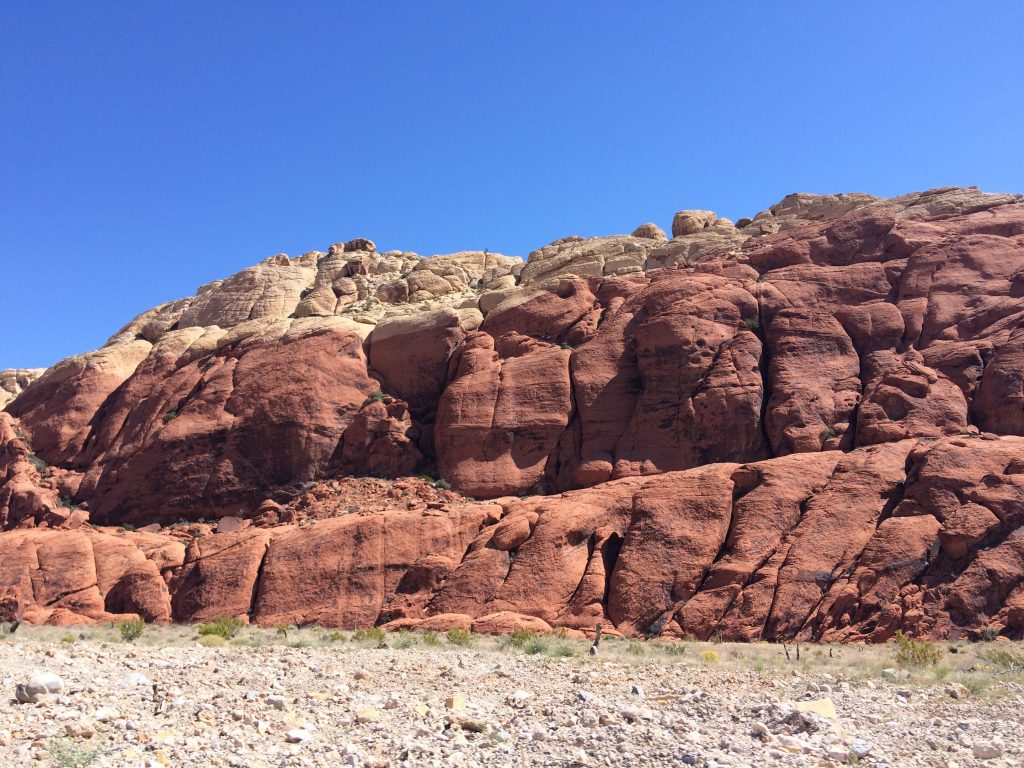 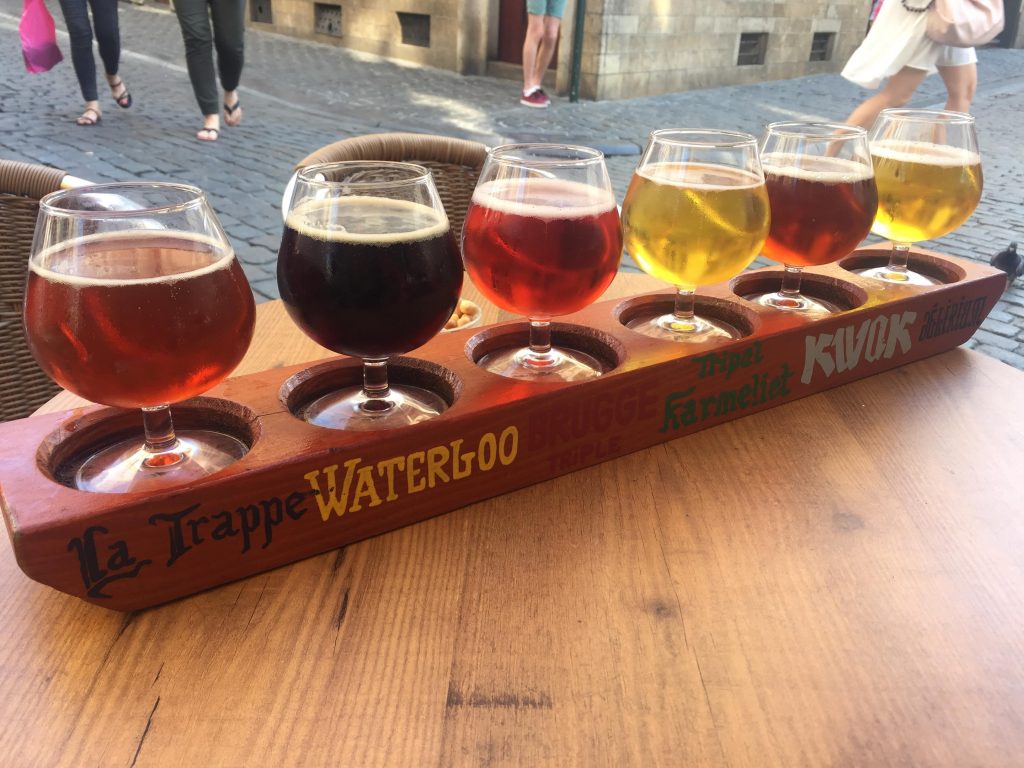 Flight of beer in Brussels! 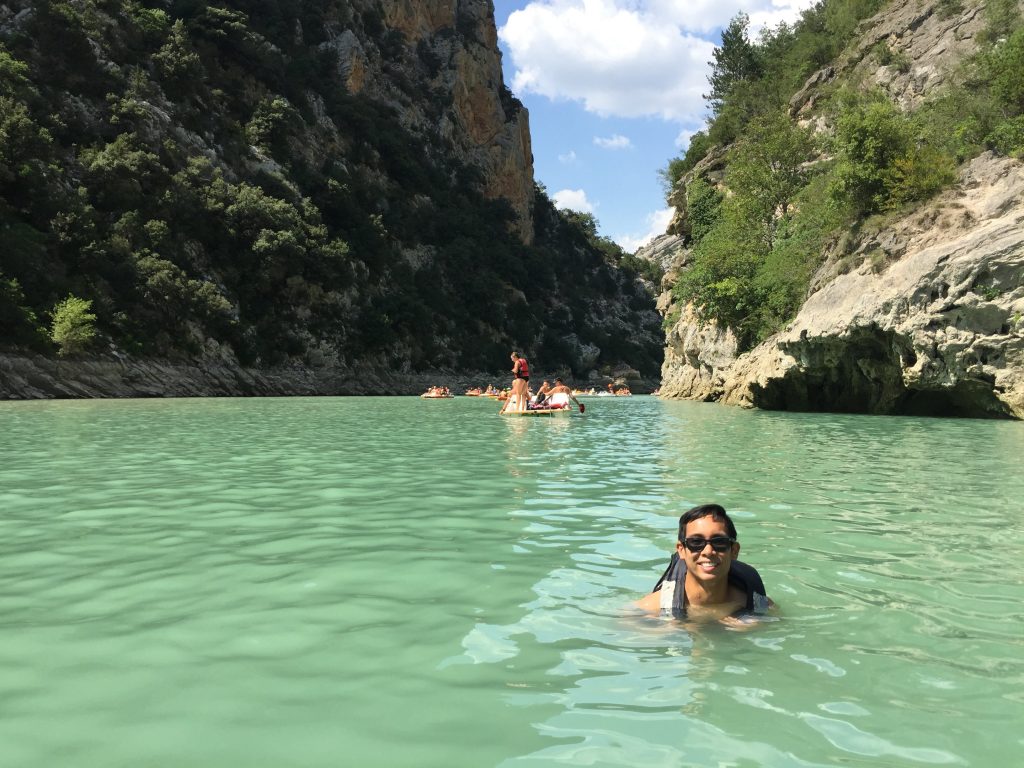 Swimming and kayaking at Gorges du Verdon in France 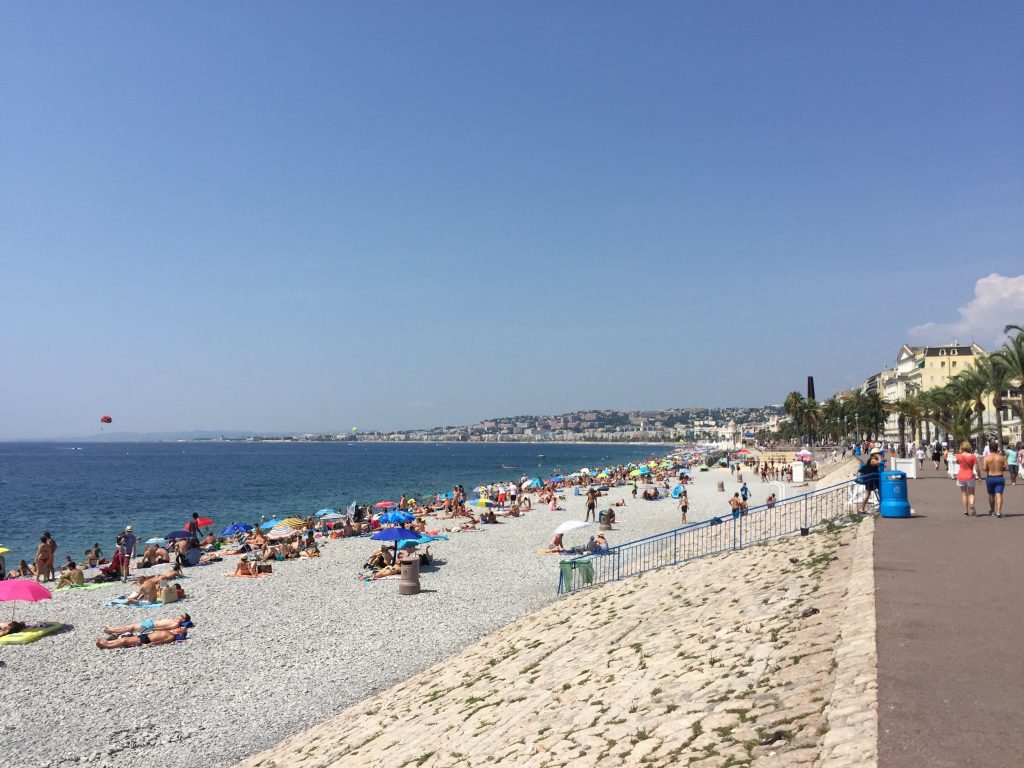 Biking and walking along the Promenade des Anglais in Nice, France 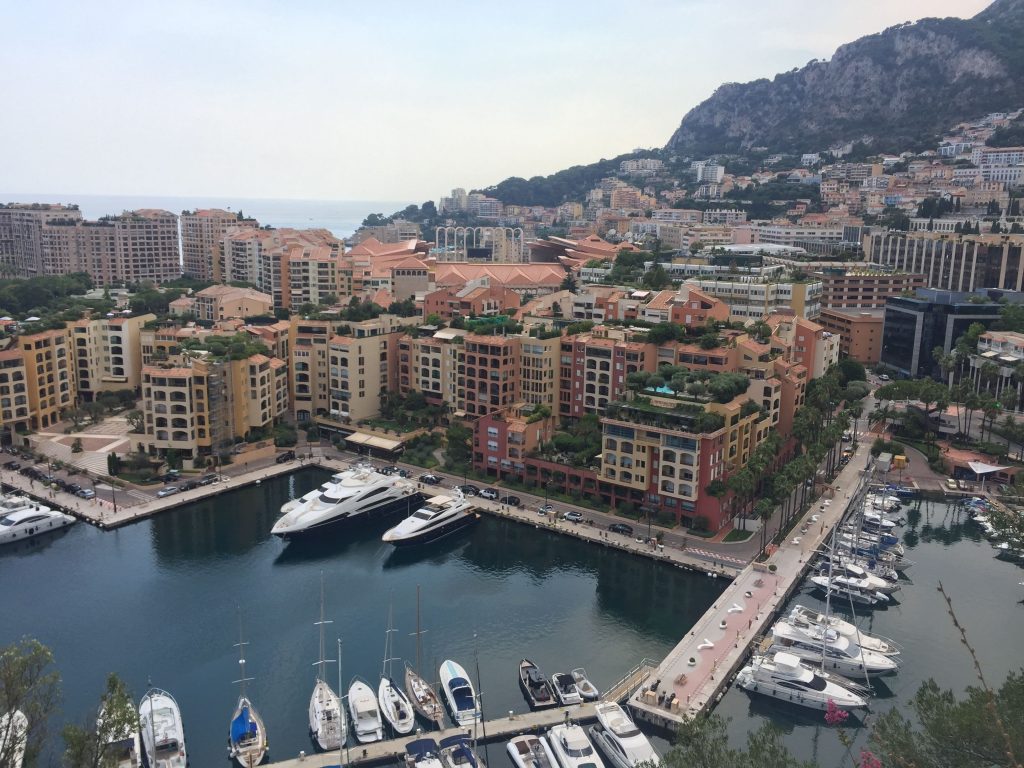 Wandering around the streets of Monaco. 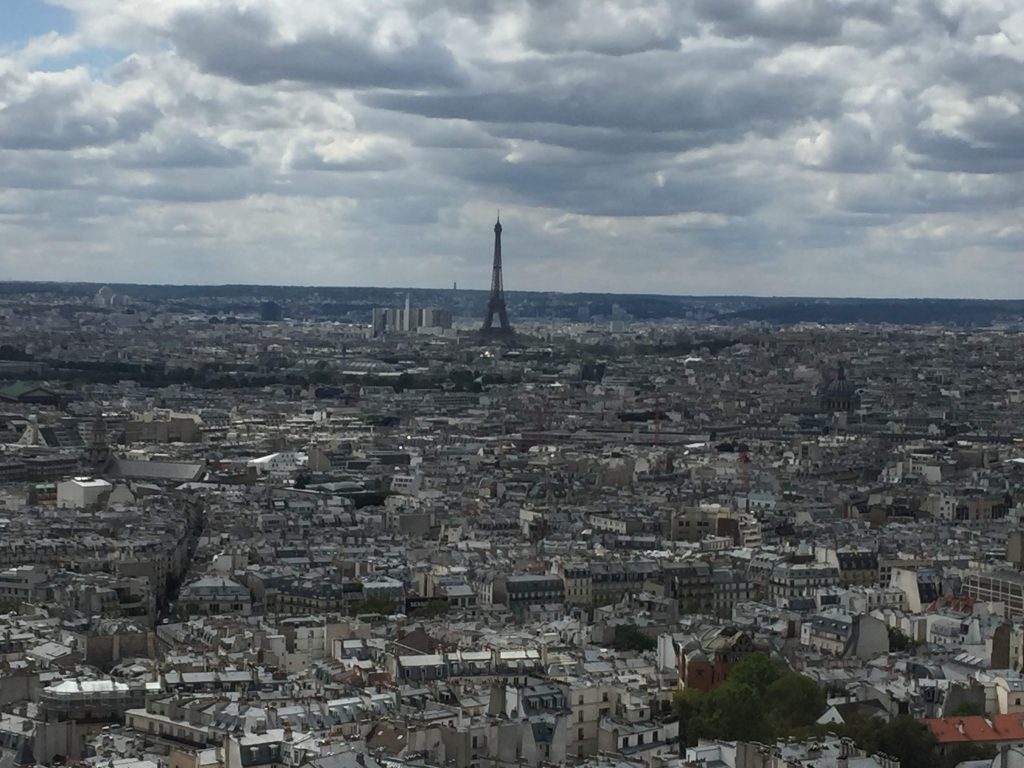 Visiting Paris for the first time! 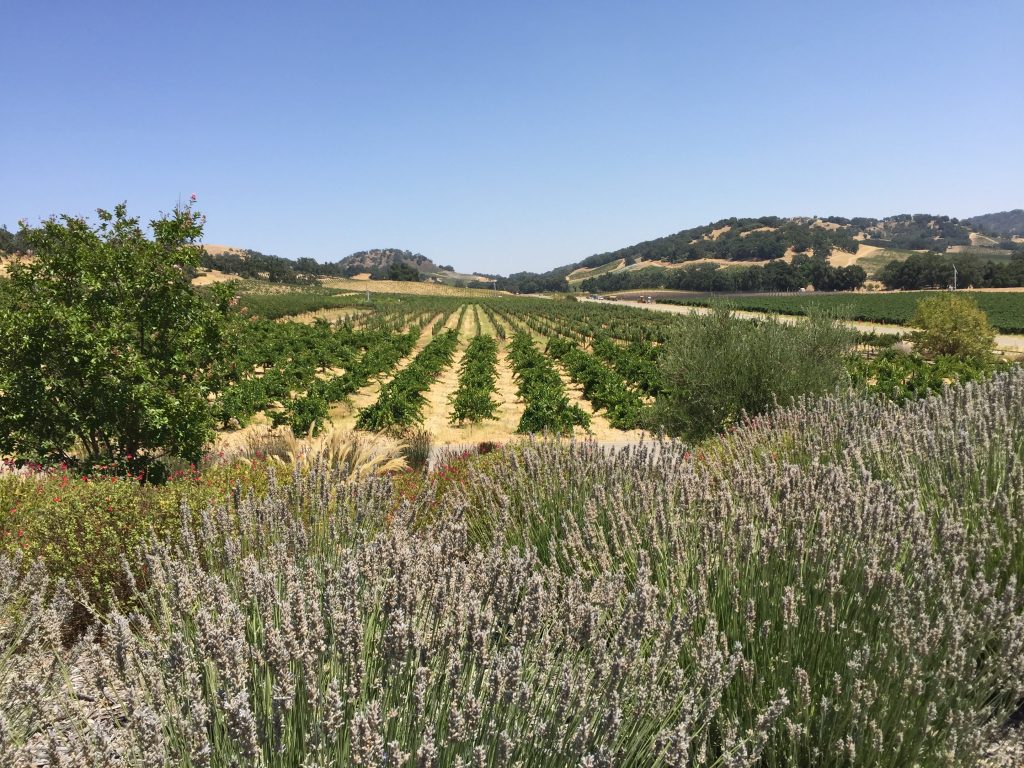 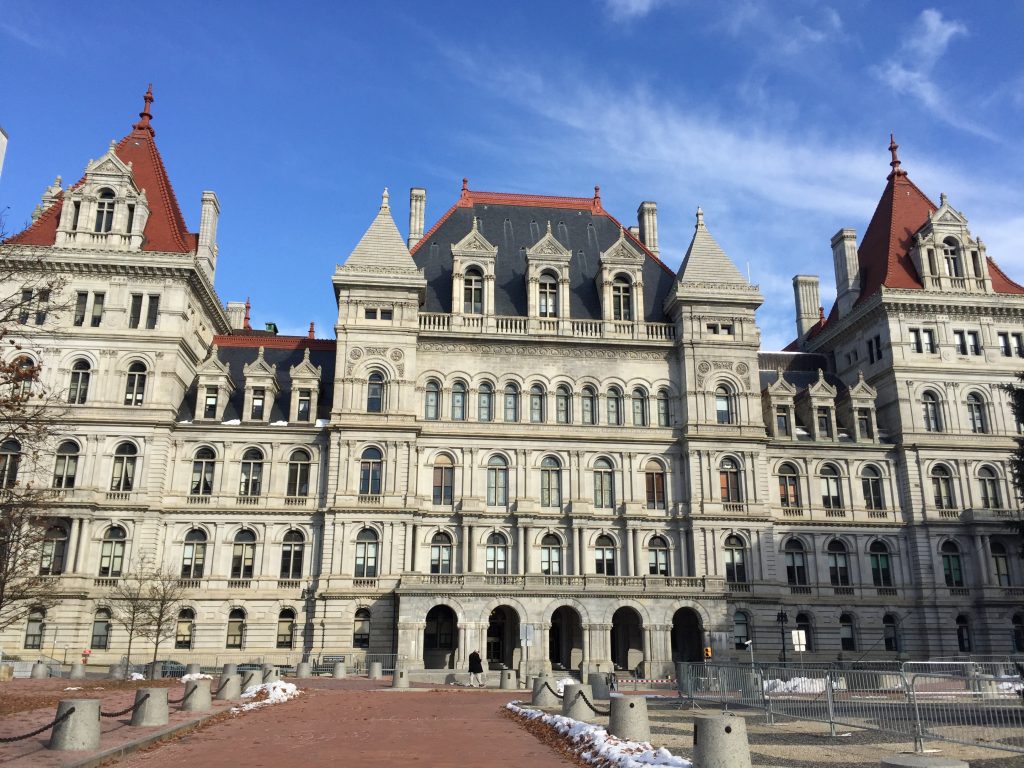 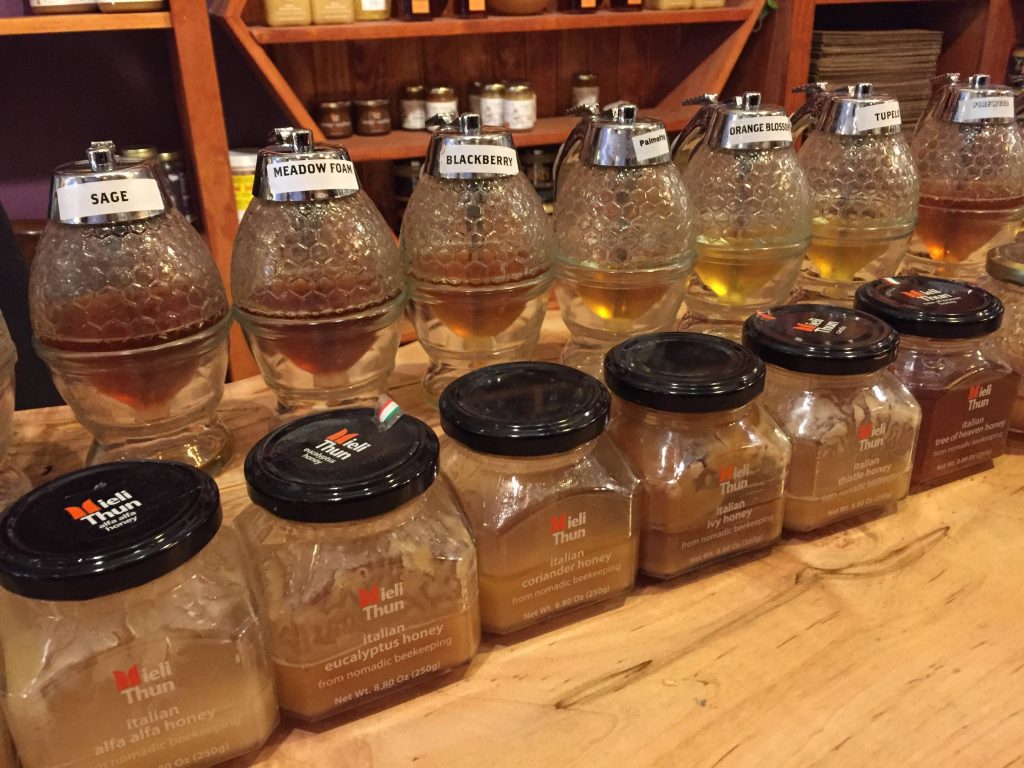 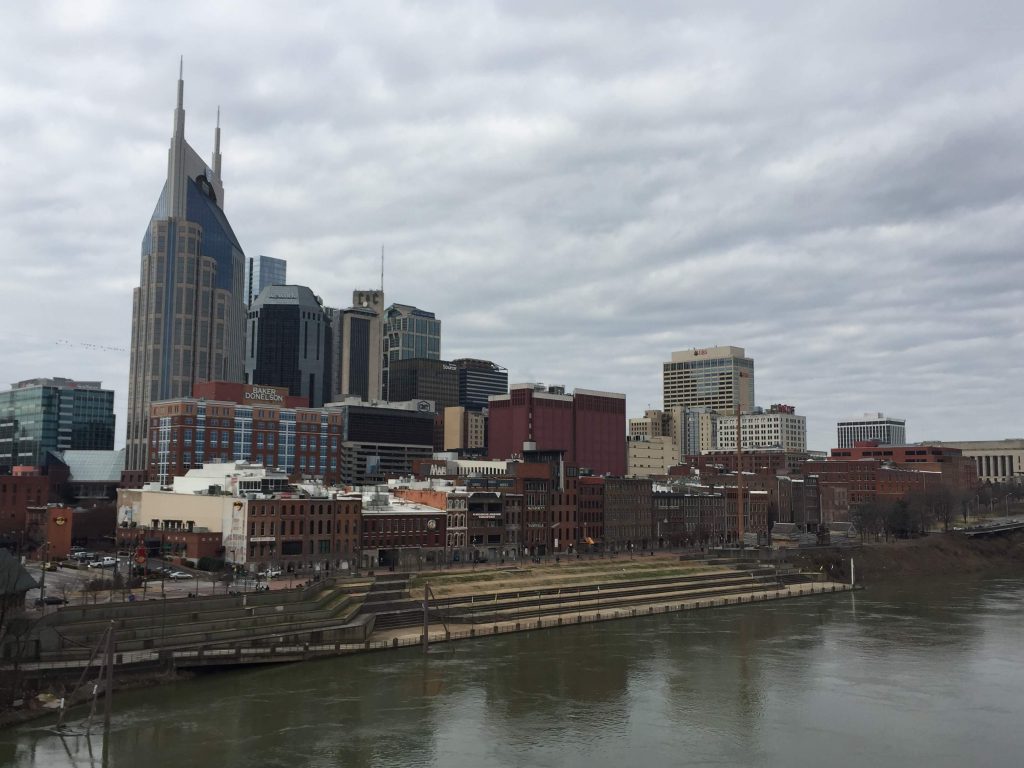 Visiting the music city of Nashville! 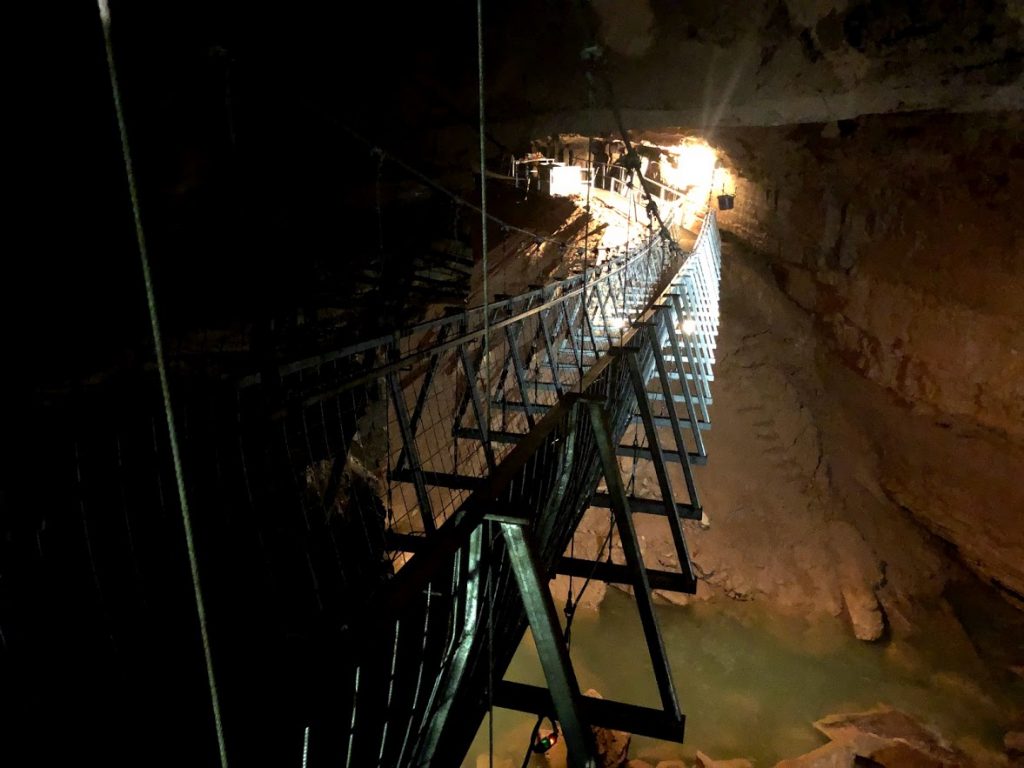 Walking through caves (including this cool suspension bridge) in Southern Kentucky 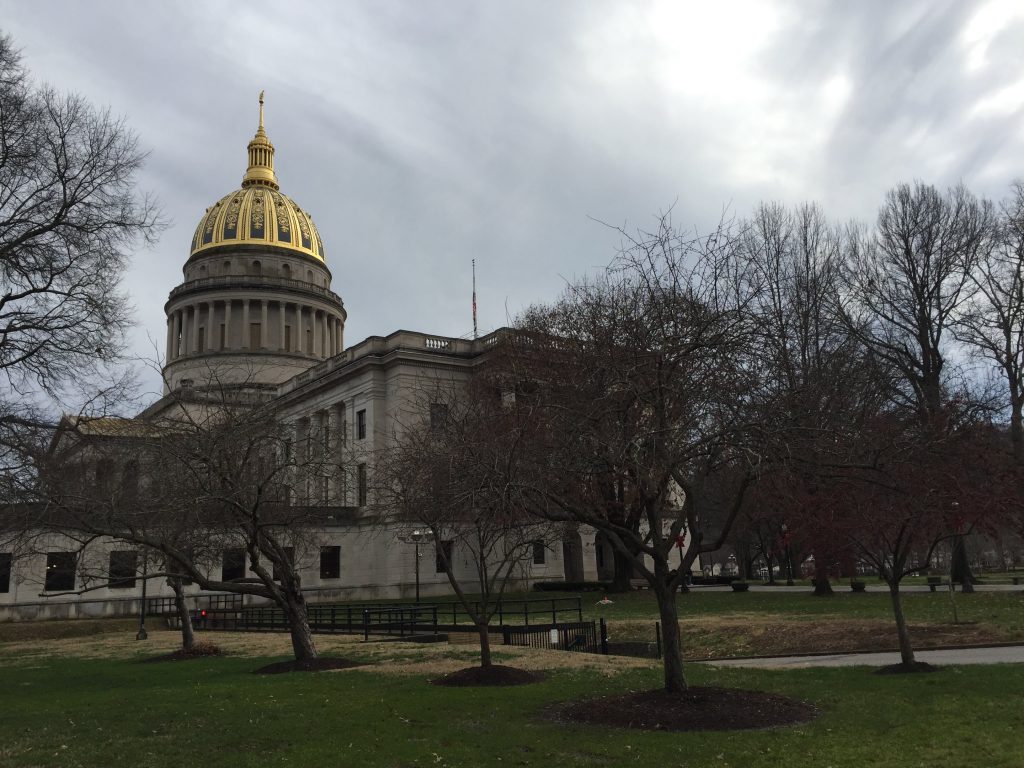