This month I celebrated my 28th birthday, and next month marks my 10th anniversary of leaving Hawaii for the U.S. mainland. One of my biggest goals when leaving the islands was to travel more. And well, I can honestly say that I’ve traveled more in the past 10 years than I ever would’ve imagined. Looking back on this past decade, if I could have done it over again, here are the three things that I wish I knew before I started traveling:

Go to a cheaper school. 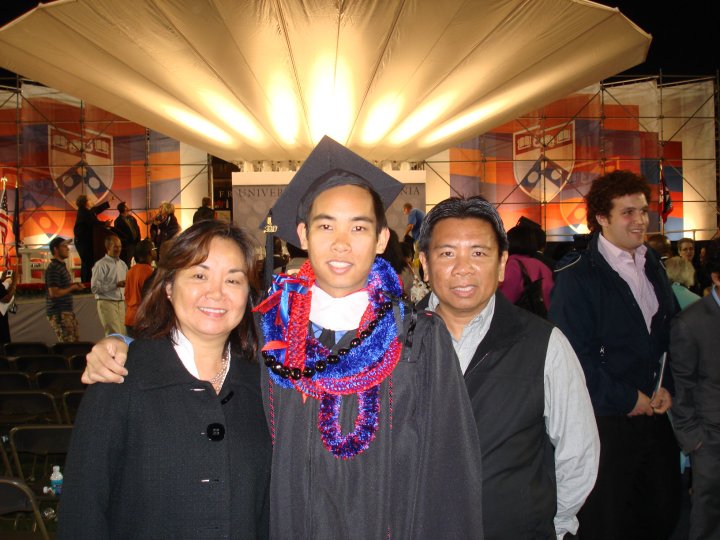 With my parents at my college graduation.

If I could have done it over again, I would have gone to a university that, while may have not been my dream school, would’ve left me with a lot less debt.

For most of my middle and high school years, I had always wanted to go to one school: the University of Pennsylvania. It was my dream school for years, and as a kid growing up in a working class family in Hawaii, strongly felt that attending a top tier university on the east coast was my ticket to, well, essentially everything.

As luck would have it, I ended up getting into my dream school. I had an amazing four years at Penn, but left college with about $85,000 in student loan debt.

And at 22, that kind of debt is crushing. When I graduated I felt compelled to tackle that debt as quickly as possible. Travel really didn’t feel like an option, nor really doing anything that wasn’t remotely lucrative. Feeling financially constrained is no joke, and is a big reason why I’ve spent most of my twenties living in a living room to free up as much money as possible to pay down my loans while still having money for travel. If I had gone to a cheaper school, student debt and feeling constrained would be much less of an issue. 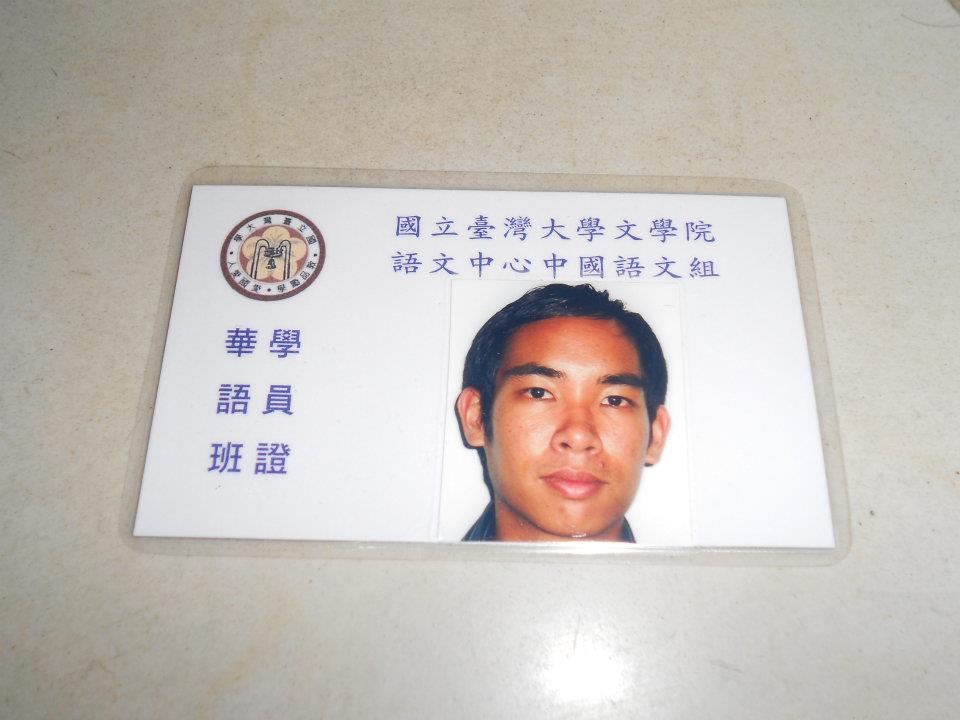 My student ID card at National Taiwan University (Taida). I took a “gap semester” between jobs after college graduation. Best decision ever!

If I could have done it over again, I would’ve taken a gap year between high school and college, and again during my college career.

When I first learned about the concept of a gap year, I honestly felt like doing something like that was really only for privileged folks that could rely on their parents to pay for their travel experiences. Fast forward ten years later, and the truth is, gap years can be as cheap or as expensive as you’d like, and there are many ways where you can do a gap year for free. It might not seem typical, and some might even call the experience frivolous, but there are a ton of volunteer and fellowship opportunities abroad that are available for high school and college students that can pay for your travels.

Get a work holiday visa. 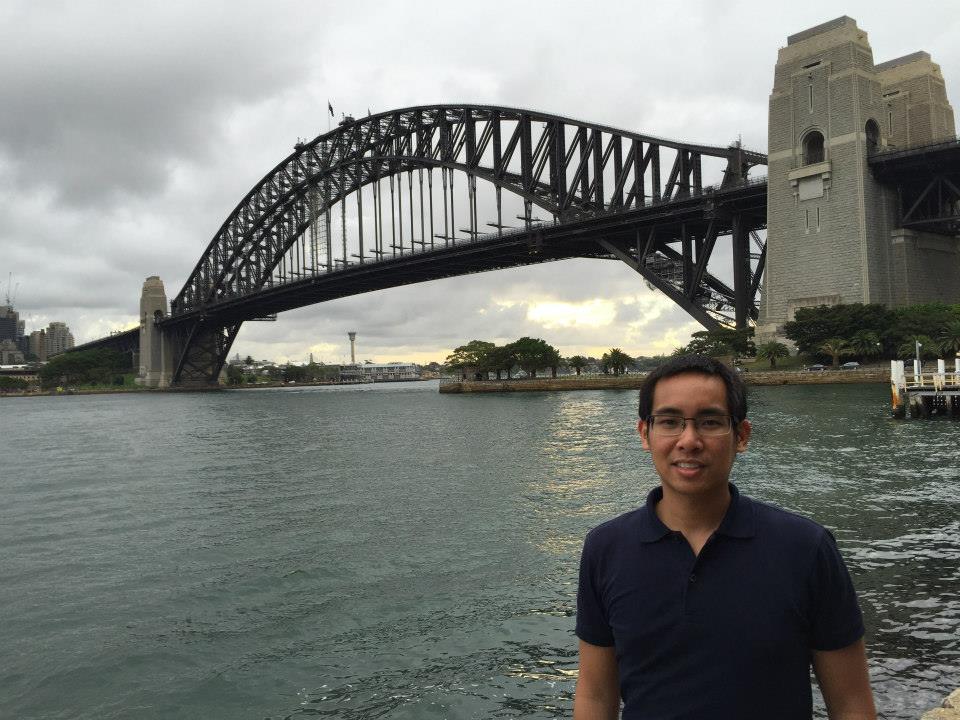 At one of my favorite spots in all of Sydney: Jeffrey Wharf!

There are five countries around the world that grant work holiday visas to U.S. citizens: Australia, Ireland, Korea, Singapore and New Zealand. Although each country has different policies regarding eligibility for U.S. citizens, the work holiday visa enables holders to stay in a country for an extended period of time, generally for one year, to legally work and earn money in the country. Below is a table of requirements by country:

If I had graduated with more manageable student loan debt, after college I would’ve applied for a work holiday visa to begin my career in either Singapore or Australia!